Oppo released its Oppo f19 Pro on March 8th, 2021 in Pakistan with a price of Rs. 49,999. Oppo f19 Pro is the best camera phone which is widely known for its quad camera and also its massive battery. Our today’s article will cover the basic information of Oppo f19 Pro that you should know about and also some of the problems you can face after buying Oppo f19 Pro. So let’s begin.

Oppo f19 Pro is available in fluid black and fantastic purple color in the market the phone has dual sim slots and has a weight of 172 grams. Oppo f19 Pro has 128 GB internal storage and is one of the 8GB RAM mobiles. It runs on the Android 11 OS platform. The phone has an octa-core processor which is underpinned by MediaTek mt6779v Helio p95 chipset. The phone has a 6.43 inches screen display which supports a resolution of 1080 X 2400 pixels and is protected by Corning Gorilla Glass 5 the screen has a 60 Hz refresh rate.

Proceeding onto the camera of the phone as mentioned above Oppo f19 pro has Quad cameras on its rear side. It has a 48 mp wide-angle camera along with 8mp Ultra-wide camera, 2MP micro camera, and 2MP depth sensor. Oppo f19 pro has a 32-megapixel selfie camera that supports portrait mode, timeless selfie beautification, and much more. There is a fingerprint sensor under display off the phone. Oppo f19 pro has a 4310 mAh massive battery that also supports 30w fast charging. You can get it all in just Rs 49999 in Pakistan.

But wait! before for you to make any final decision about purchasing Oppo f19 Pro there are a number of problems that Oppo f9 Pro users have faced so let’s check them out.

Users have reported heating issues with the Oppo f19 Pro, which may be aggravating when you’re playing a game and can’t put your phone down to cool off. This problem was encountered by many users but there are some ways to resolve the mobile overheating problem by which you can protect your Oppo f19 pro from overheating.

Battery does not last longer

Although the Oppo F19 pro’s huge 4310mAh battery makes it appear more appealing, the phone’s battery does not last as long as users expectations. Users have also complained that the battery drains rapidly when playing demanding games for extended periods of time. Even though the phone supports fast charging, users have to charge their phones more frequently since the battery drains quicker. However, you can also fix this problem. There are some ways by which you can increase mobile battery timing of your Oppo F19 pro. The complete article is available on our website.

Oppo F19 Pro Plus has a sluggish user interface.

Some Oppo f19 users claim that the phone has sluggish user interference and that you can face laggings while gaming or multitasking. The OPPO F19 Pro makes little attempt to differentiate itself from its predecessor, making it a very unimpressive addition to the company’s lineup.

The Oppo F19 Pro Plus phone shuts down abruptly.

This is also one of the complaints that Oppo F19 Pro users have made. You can also face this problem while doing some important work or during a game or movie your phone may shut down which can leave you in concern. This problem can also occur due to phone overheating. You can factory reset your phone once to avoid this problem.

This problem can occur in Oppo F19 pro when playing games, completing tasks, or making phone conversations. This problem is primarily caused by the phone’s low RAM. Although the phone has 8GB ram it can still give you a tough time with a frozen screen. You can avoid this problem by updating your phone if there are any updates available.

You’ve probably noticed that when you launch an app, it takes a long time to load. You can encounter those issues in Oppo f19 Pro. If you face this problem more often, then you can factory reset your phone to avoid this issue.

When you switch on Bluetooth on your phone and try to connect it to another device, your phone will be disconnected. This is one of the issues that users of the Oppo f19 pro have faced which needs to be resolved. This issue may occur as a result of OTA Updates. So, check if there’s a newer version accessible. Furthermore, switch off your phone’s Bluetooth for a few minutes before turning it back on to run your Bluetooth.

You can face slow internet speed using wifi in your Oppo F19 pro. Sometimes due to bad weather, it can happen. During wet or bad weather, you may encounter this problem frequently. You can try turning on and off the wifi router a few times.

Apps are not downloading from the Play Store.

This is a regular issue that customers have, and it might be caused by a recent update on the Google Play Store. You can restart your Oppo F19 Pro Plus phone to see whether the problem has been resolved. You may also try clearing the Play Store’s local search history to avoid this problem.

This is a common issue that not just Oppo f19 users, but also other phone users, encounter when they start an app or game and it abruptly closes. The app can be uninstalled and then reinstalled. This will resolve the app’s crashing problem. Also, make sure you have the most recent version of the app.

These are all the problems that you can encounter in Oppo F19 pro. Although the phone is one of the good phones by Oppo, these issues have affected the reputation of the phone among customers.

If you like this article then do visit our website Mobilesly for more informative articles about the latest mobiles in the market and tips for your phone.

Also you can check our recommended article: Pros and Cons of buying Infinix Note 10 pro

Brands
Phones by Pricing
Phones by RAM
Phones by Internal Storage
Phones By Use
Latest Reviews & Blogs
A comparison between y53s vs v21. True warriors of 2021 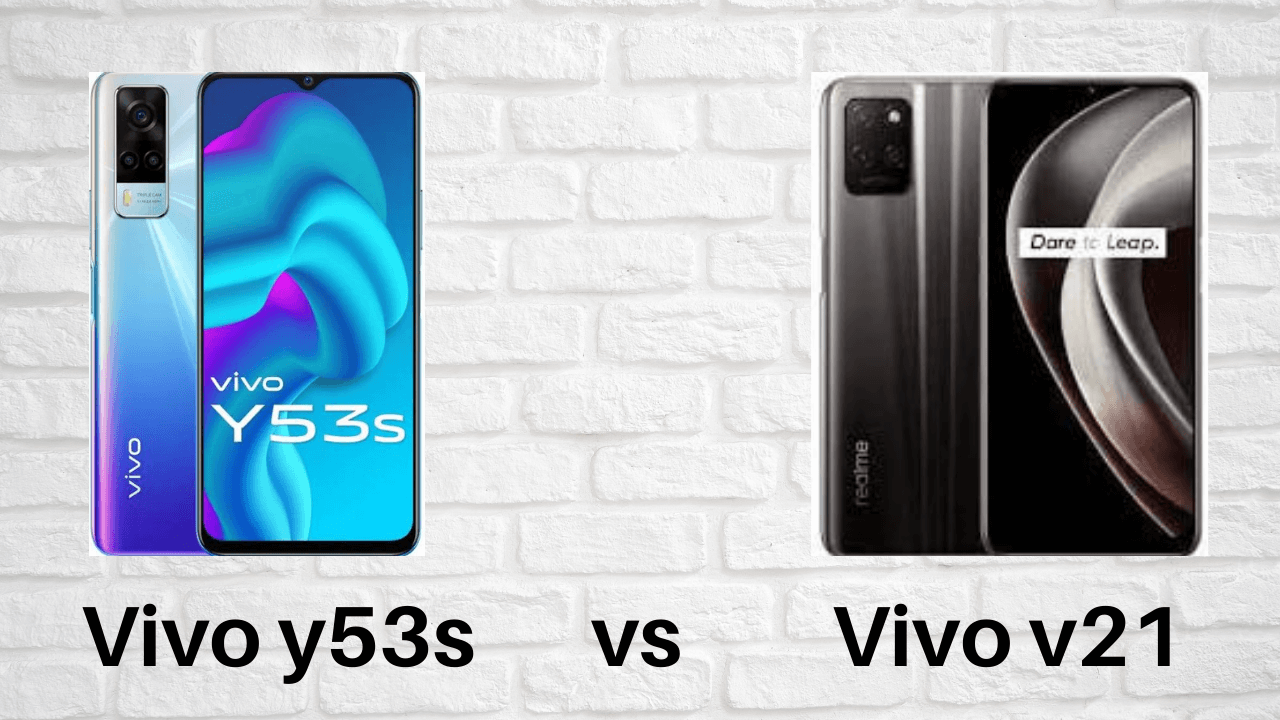 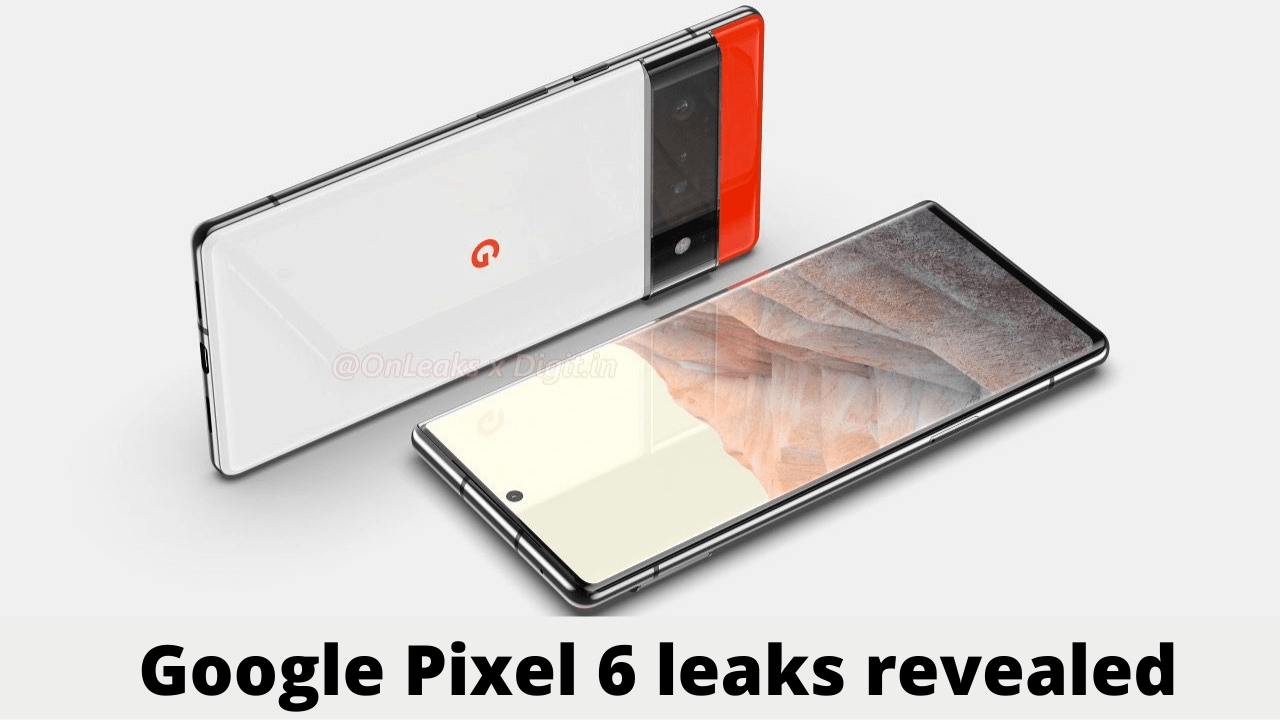 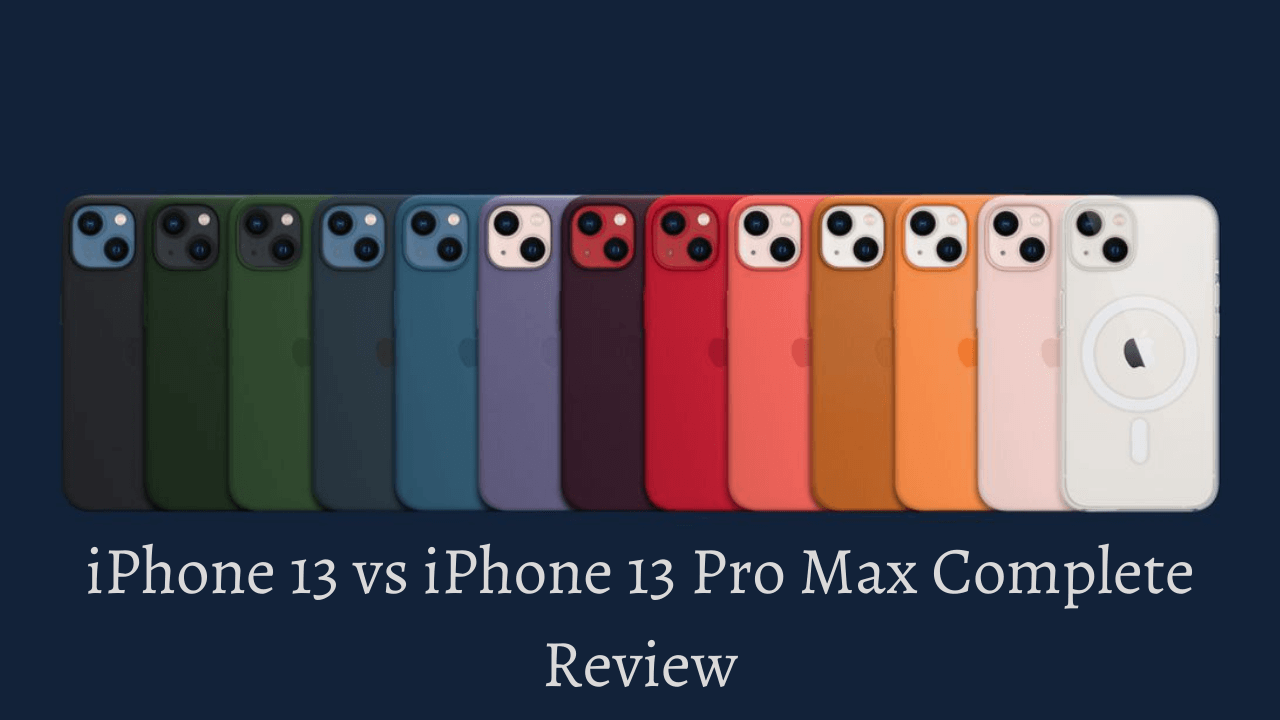 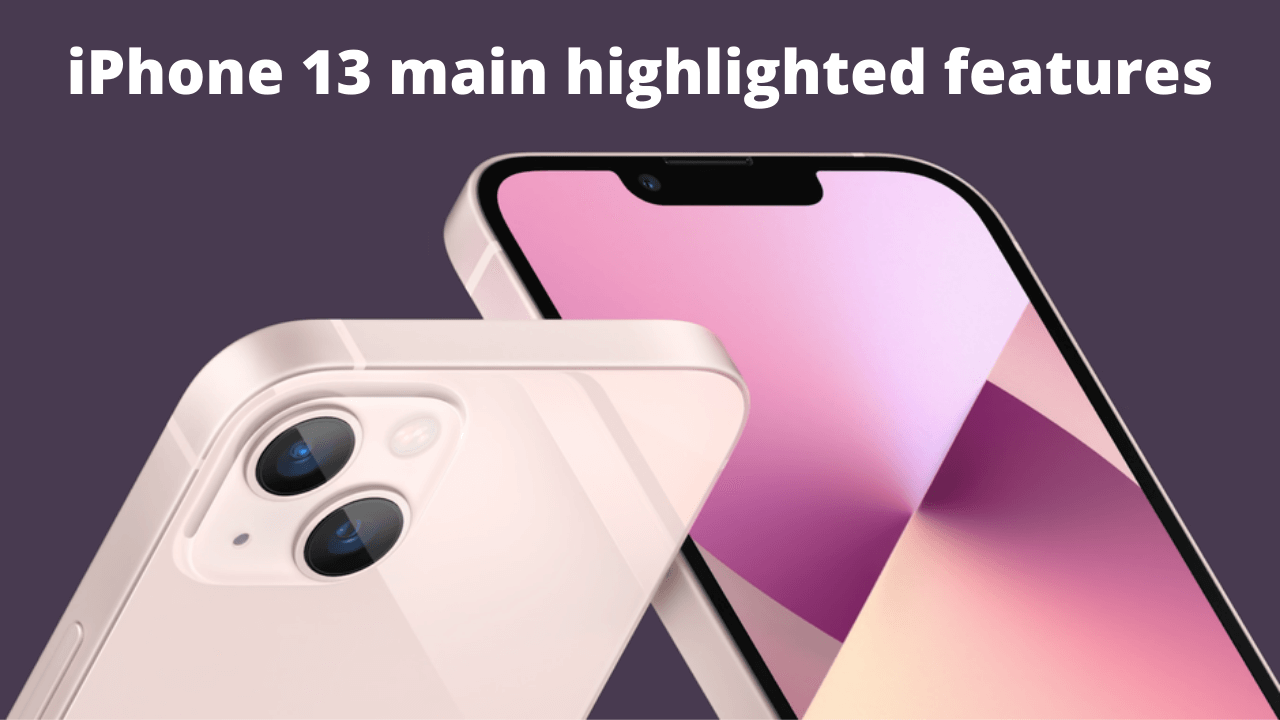 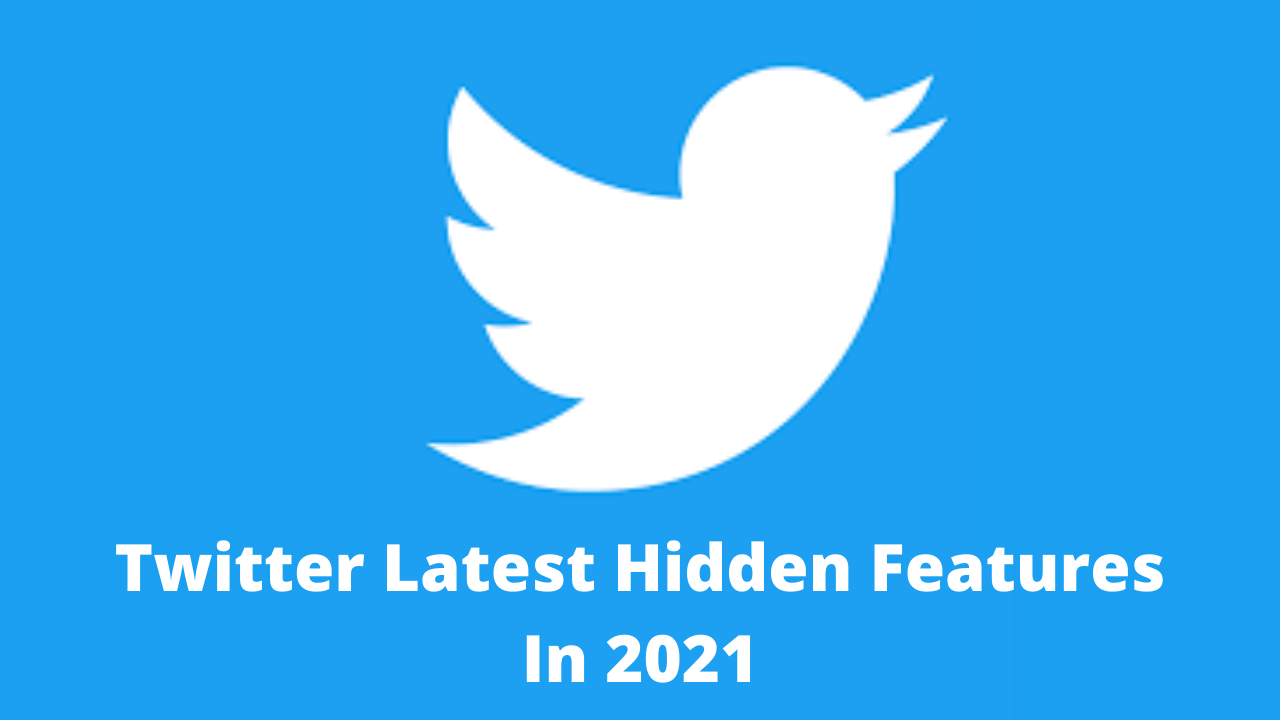 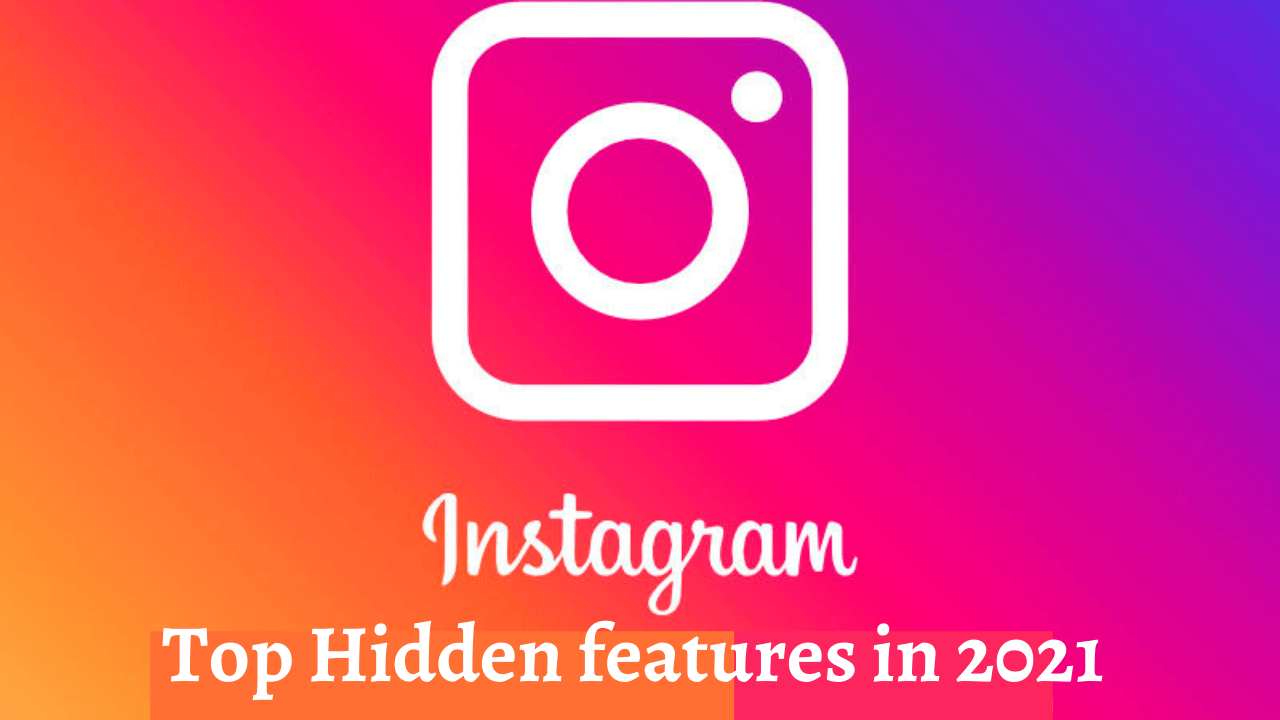 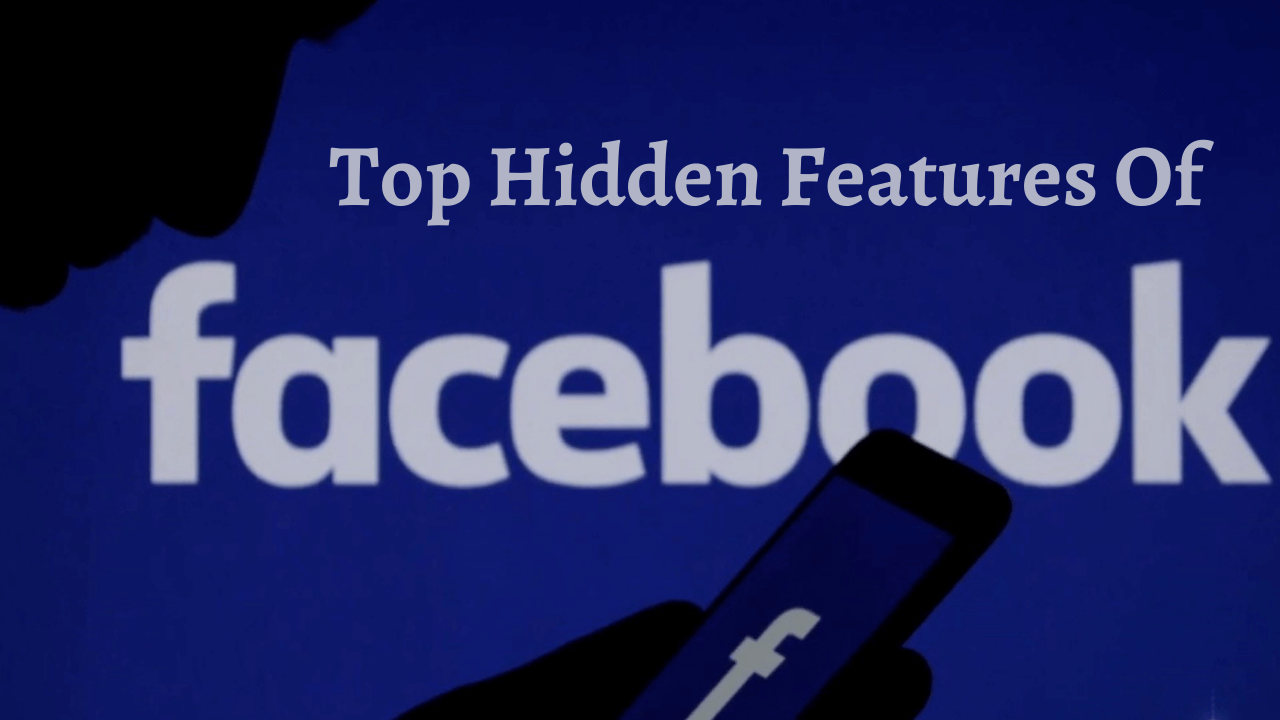 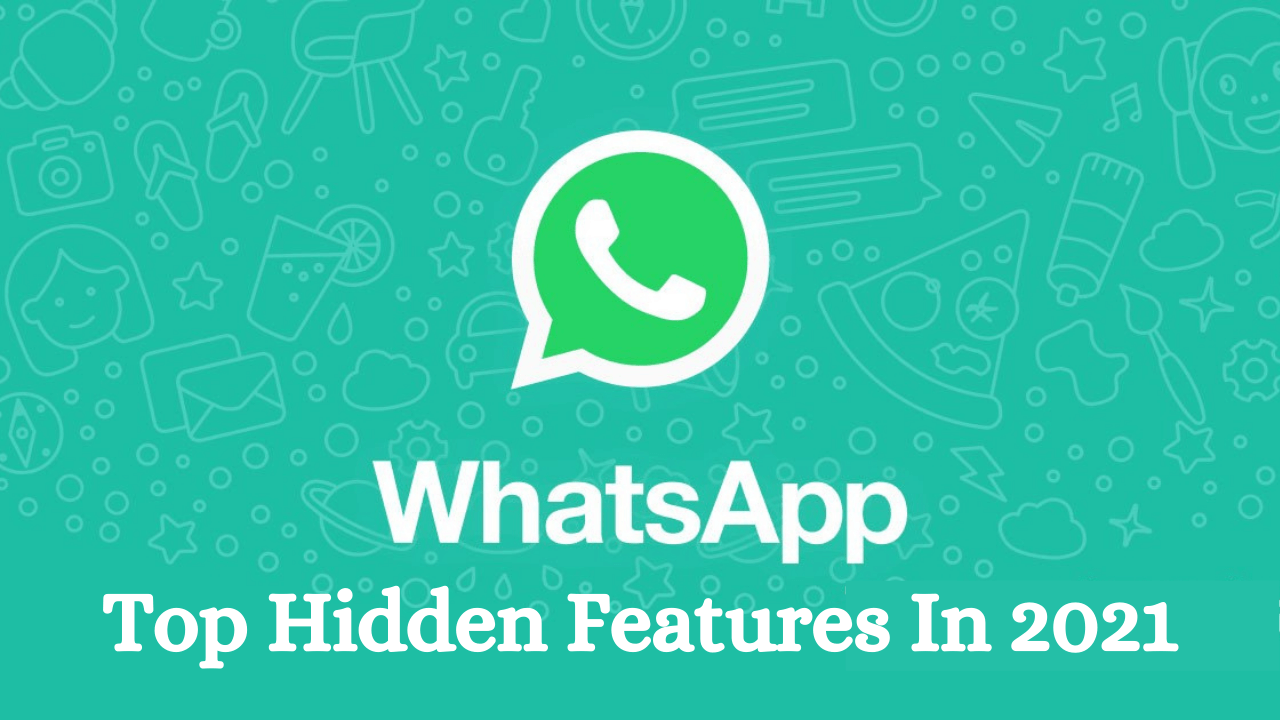 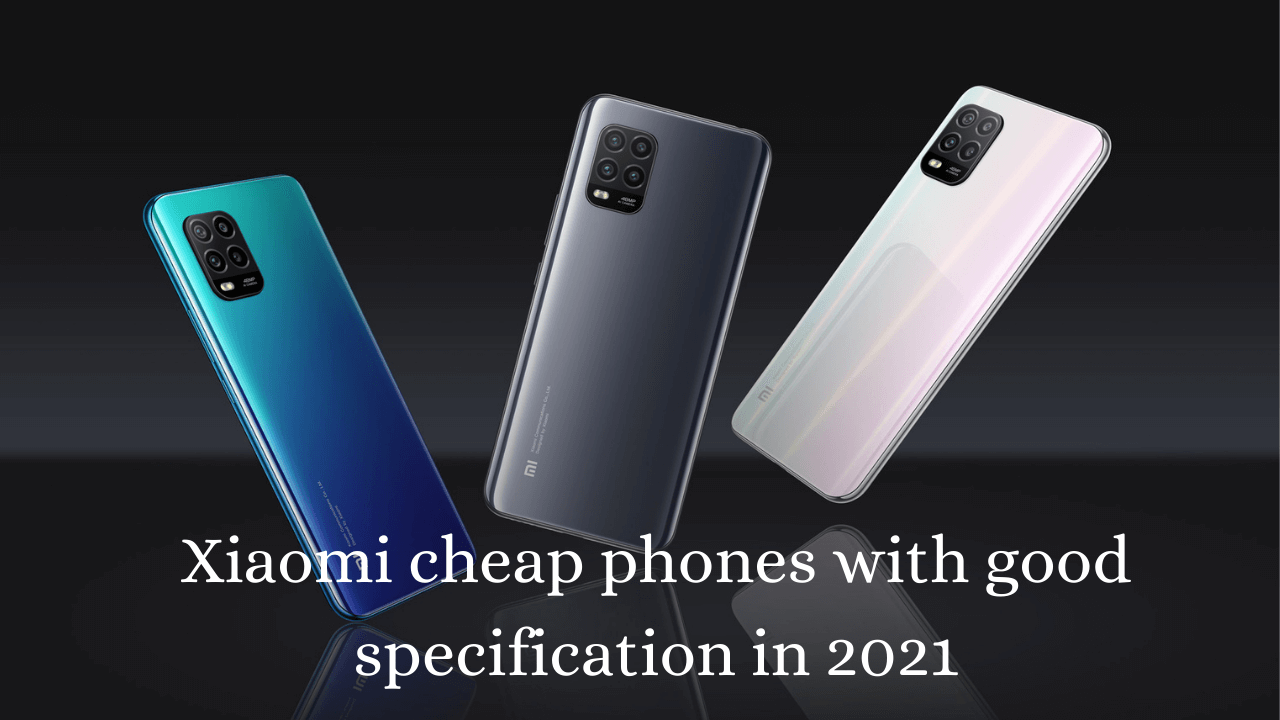