From a survey, an annual report was formed according to which the most selling smartphones were listed in 2021 until now. On the list of top most selling smartphones in 2021, four of them are produced by Apple. In Q12021, the most expensive iPhone 12 Pro Max accounted for 12% of total revenue generated by the top ten most popular smartphones hence it dominated the market. Whereas other phone brands also had their small shares in the market. In this article, we have listed down all the best-selling phones in 2021. Both flagships and budget phones are included in this list of the top ten best-selling smartphones.

You can check out the complete review of the latest iPhone 12 on our website Mobilesly.

iPhone 12 pro max after iPhone 12 has gained a lot of fame since it arrived in the market. The iPhone 12 Pro Max has the finest camera system available on a smartphone right now. Its three back cameras bolstered its popularity in Pakistan’s mobile market. The most costly of the current range, the iPhone 12 Pro Max, took second place in worldwide smartphone sales. The phone is available from Rs 224,499 onwards. It comes in three different variants with 128GB internal storage and 6GB ram variant, a 256GB internal storage variant with the same ram, and a 512GB internal storage variant again with the same ram. All these variants have a slight difference in prices.

Samsung’s top-of-the-line Galaxy Note 20 Ultra is the phone to purchase if you want a phone that can run from daylight to night with intensive use and still endure. It features a large 4,500mAh battery that can power its massive 6.9-inch screen for as long as you need it. In every other way, the Note 20 Ultra is a high-end phone. It has a 120Hz refresh rate for seamless interactions, a triple back camera system that is one of the most sophisticated in2021, and the Qualcomm Snapdragon 865 Plus CPU and 12GB of RAM allow it to do all of this without lagging. Due to its amazing specs and stylish design, it is ranked as one of the most selling phones in 2021.

The Xiaomi Redmi 9 was the world’s fifth most popular smartphone in 2021. It is now available for Rs 26,499 in Pakistan. Xiaomi’s Redmi 9 is one of the company’s budget-friendly phones for 2021. The phone’s large battery, valued at 5020mAh, is one of its main selling features. If you’re looking for a cheap phone, the Redmi 9 is the best in this price range. It has a lot to offer, with a large battery and a quad-lens camera being the standout features.

Samsung Galaxy S21 is one of the best-selling phones by Samsung in 2021. The phone is widely known for its best camera options. The phone’s chipset is powerful, the camera software has improved over prior versions, and the battery life is excellent, with a full day of use from a single charge, as well as fast charging and wireless charging options. The Galaxy S21 delivers exceptional performance, and if you’re looking for a smartphone that can manage numerous tasks in split-screen mode or while gaming, this is it. The price of the phone is Rs. 149,999 in Pakistan. It is one of the most selling phones of 2021.

Samsung Galaxy A12 is the 7th most selling phone of 2021. As previously said, the phone is a low-cost Samsung device, so don’t expect it to have exceptional specs. The phone does, however, offer several good features that make it a good everyday phone that is both inexpensive and decent. The phone is not designed for intense gaming, but it does support some games and multitasking. As a result, the lighter the programs you download, the less strain is placed on the CPU, and your phone will not slow down. It is one of the most selling phones in 2021 due to its inexpensive pricing. Samsung A12 has a price of Rs. 32,299 in Pakistan.

Also, check a brief comparison on Samsung Galaxy A12 vs Xiaomi Poco M3 128GB on our website Mobilesly.

The Google Pixel 4A is the obvious pick if you’re on a budget and want Android. It doesn’t have the biggest screen or the quickest CPU, but it does feature a fresh version of Android with three years of software upgrades assured. There is just one color option: black with 128GB of storage. If camera performance is your top priority, the Google Pixel 4a is an unmatched phone for Rs. 83,999 and the finest in its class. The Pixel 4a is the better phone overall. It is also one of the most selling phones in 2021.

This concludes the list of most selling phones in 2021. Many more phones are expected to be released before the end of the year, so we’ll have to wait and watch if these phones maintain their strong and secure market positions, or if a new phone takes the lead in the future.

For more informative articles you can visit our website Mobilesly. 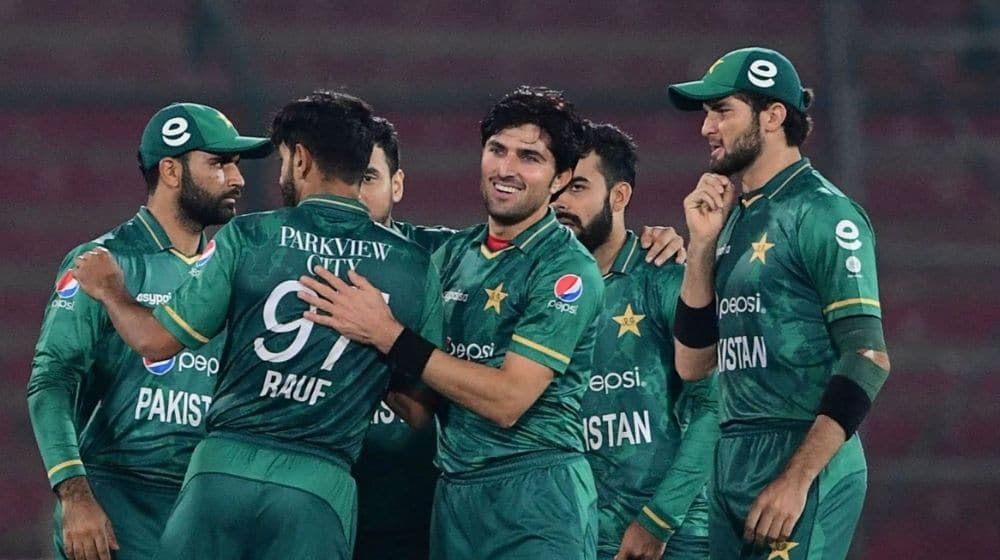 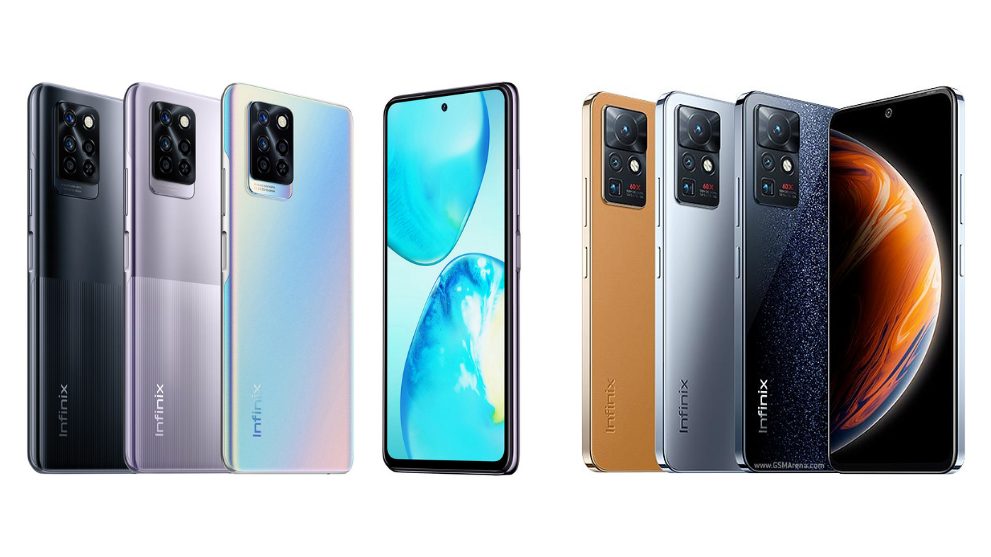 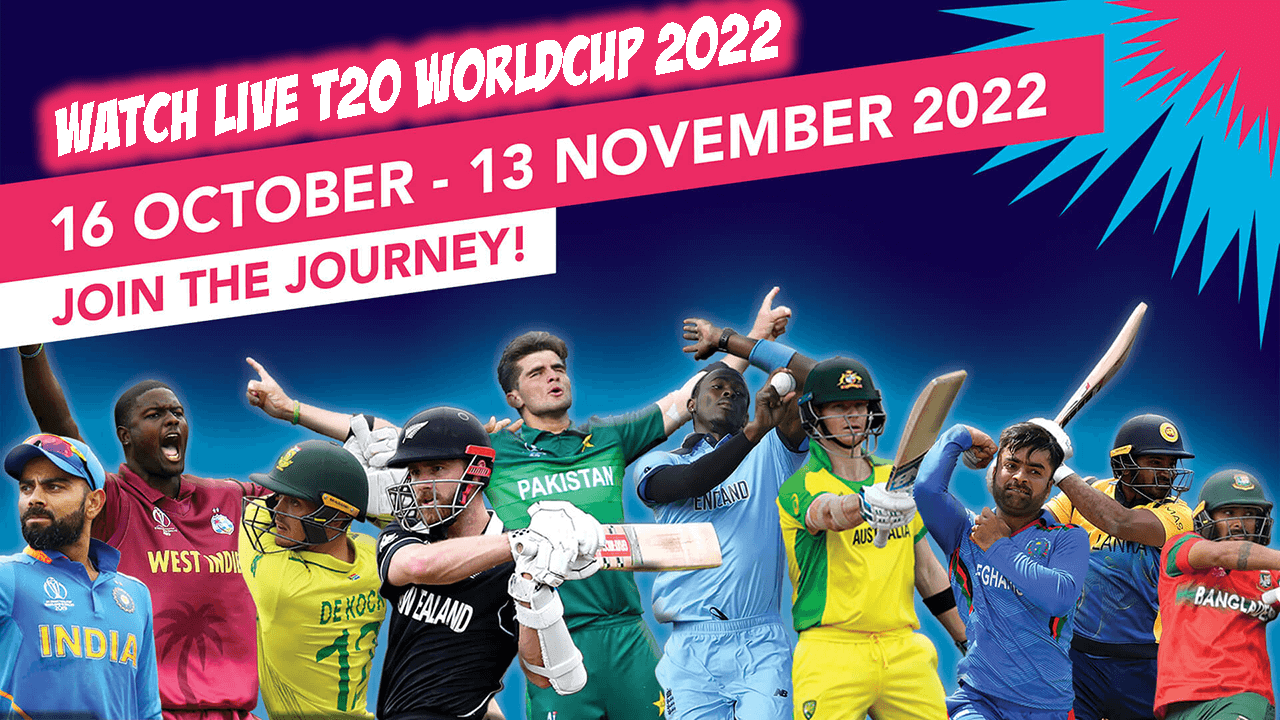 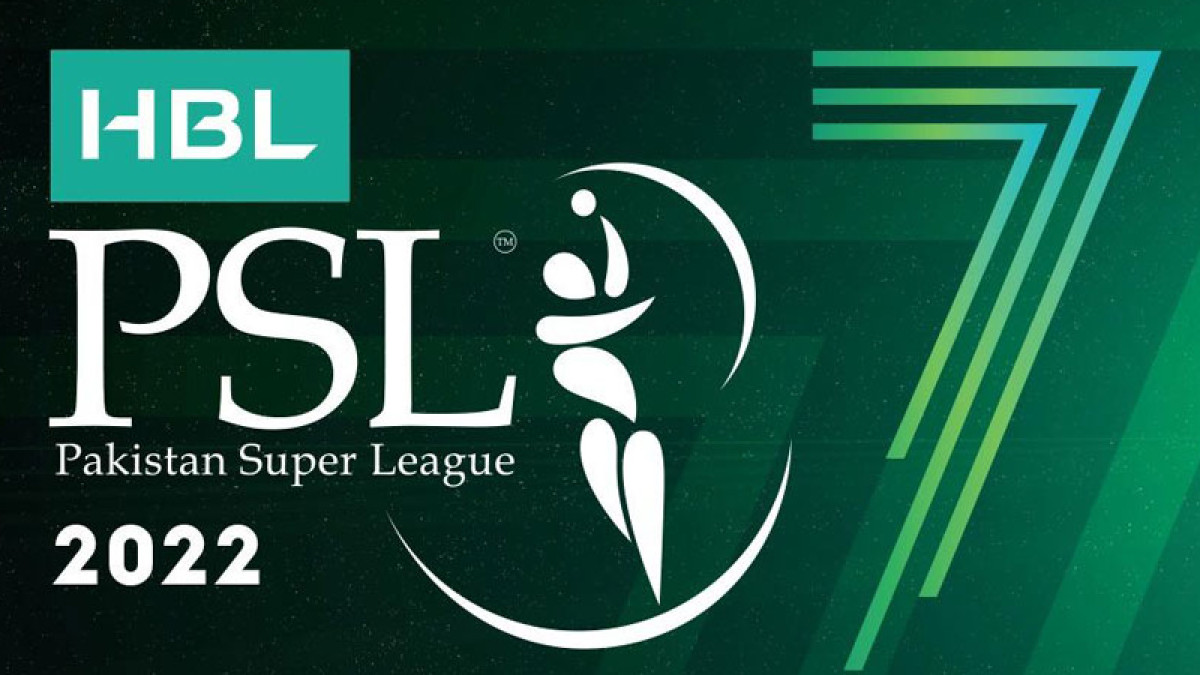 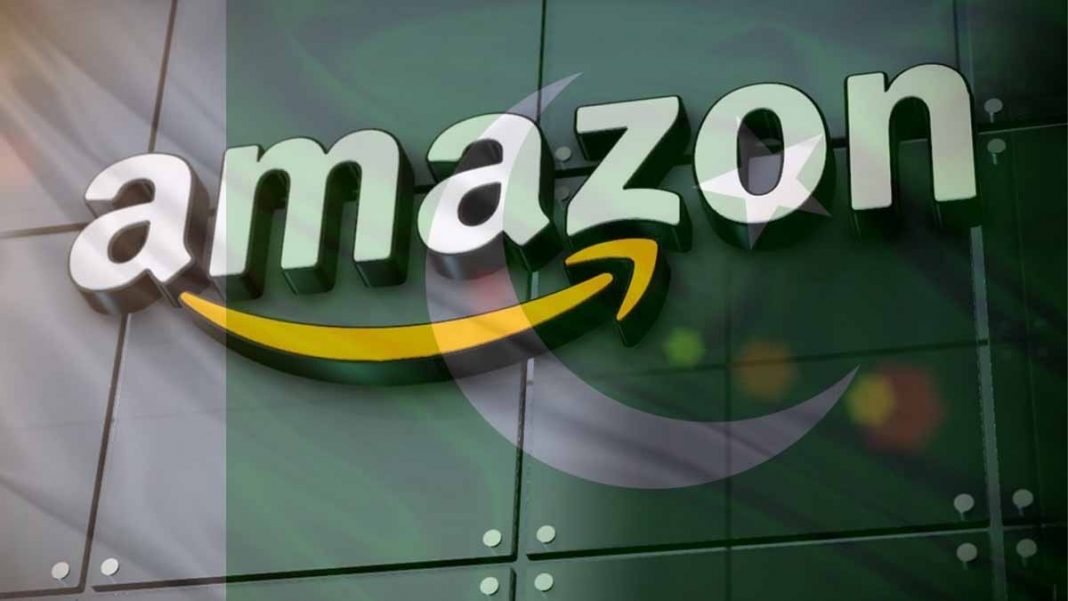 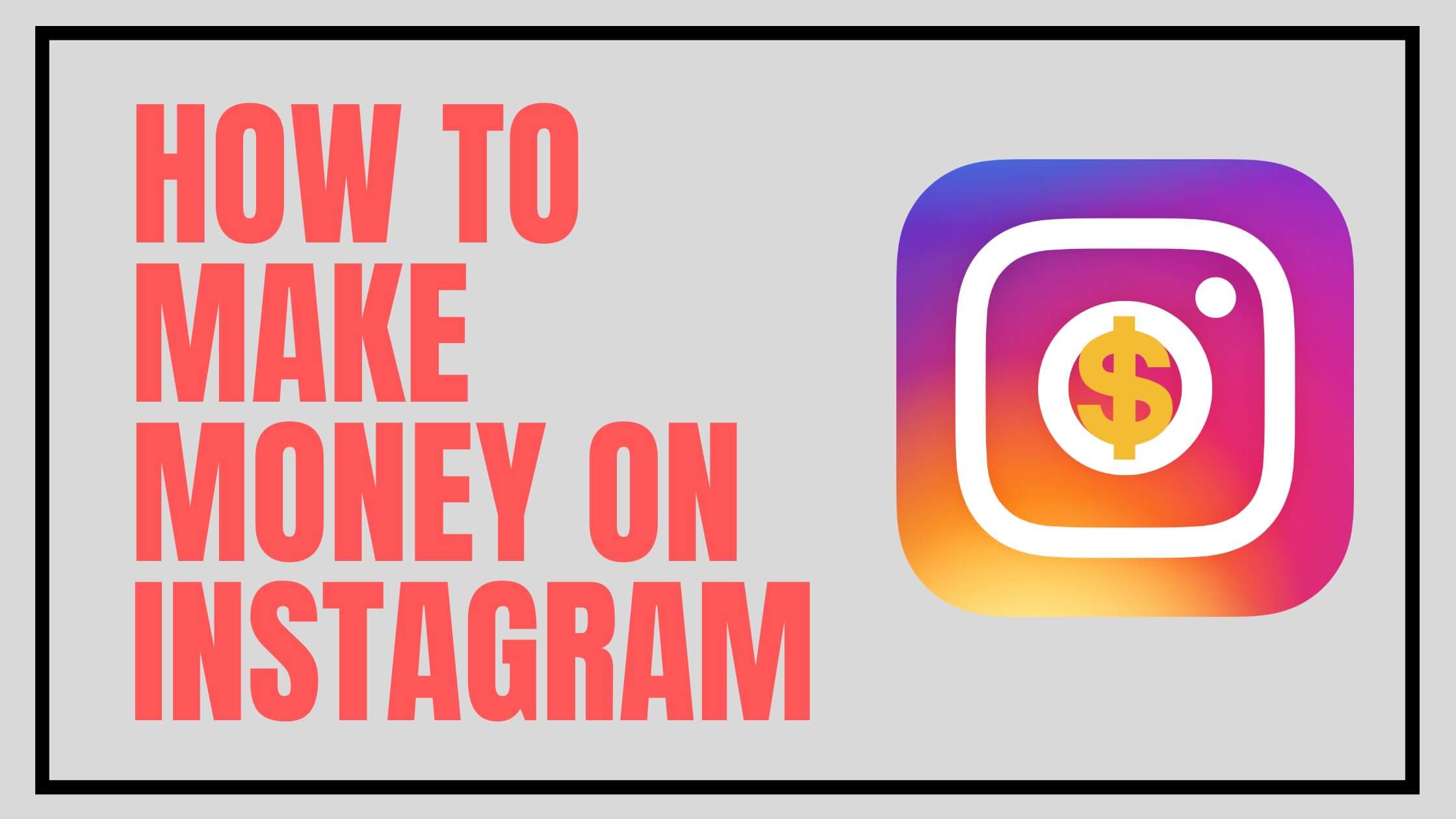 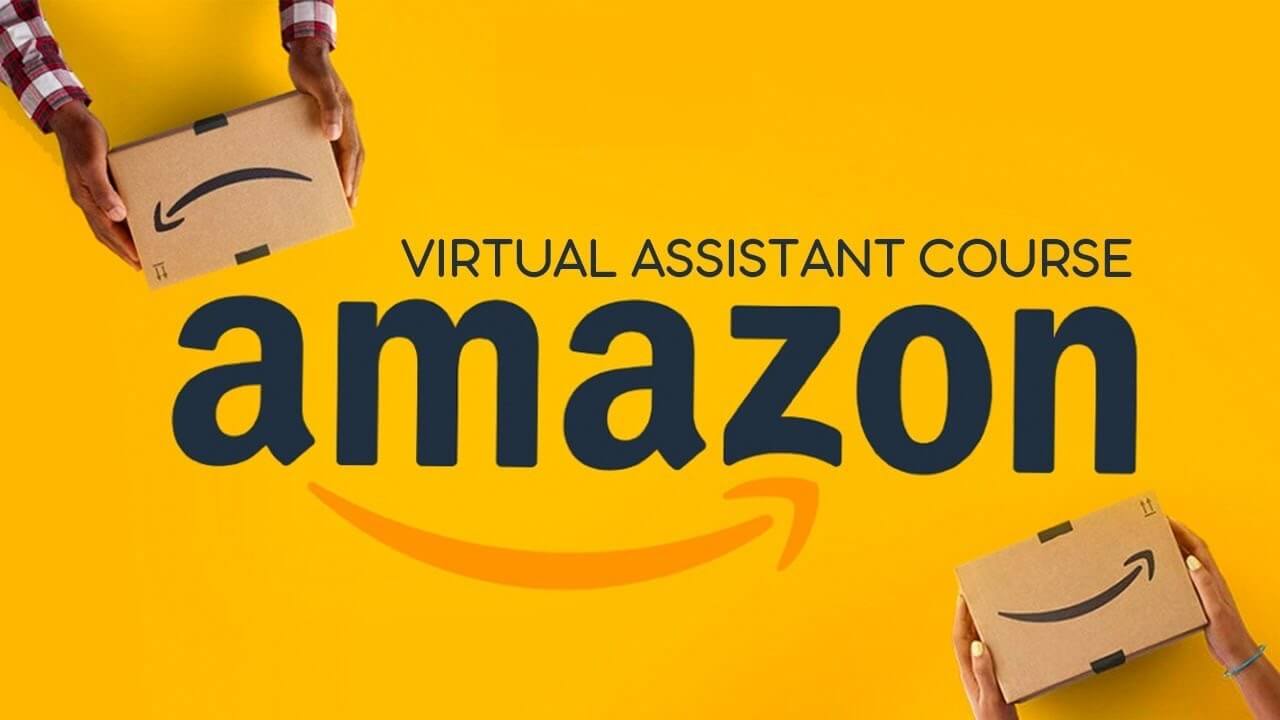 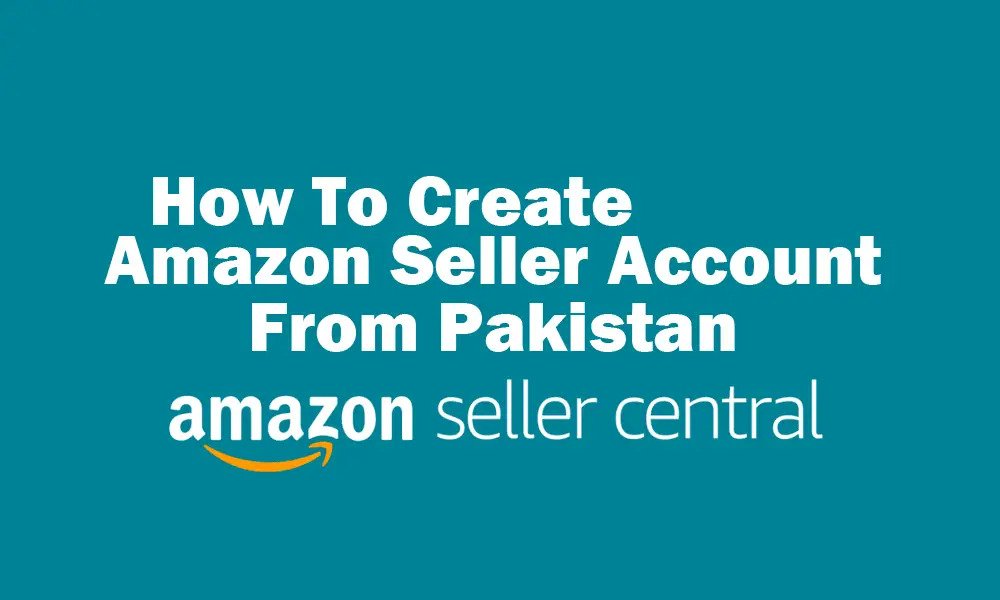 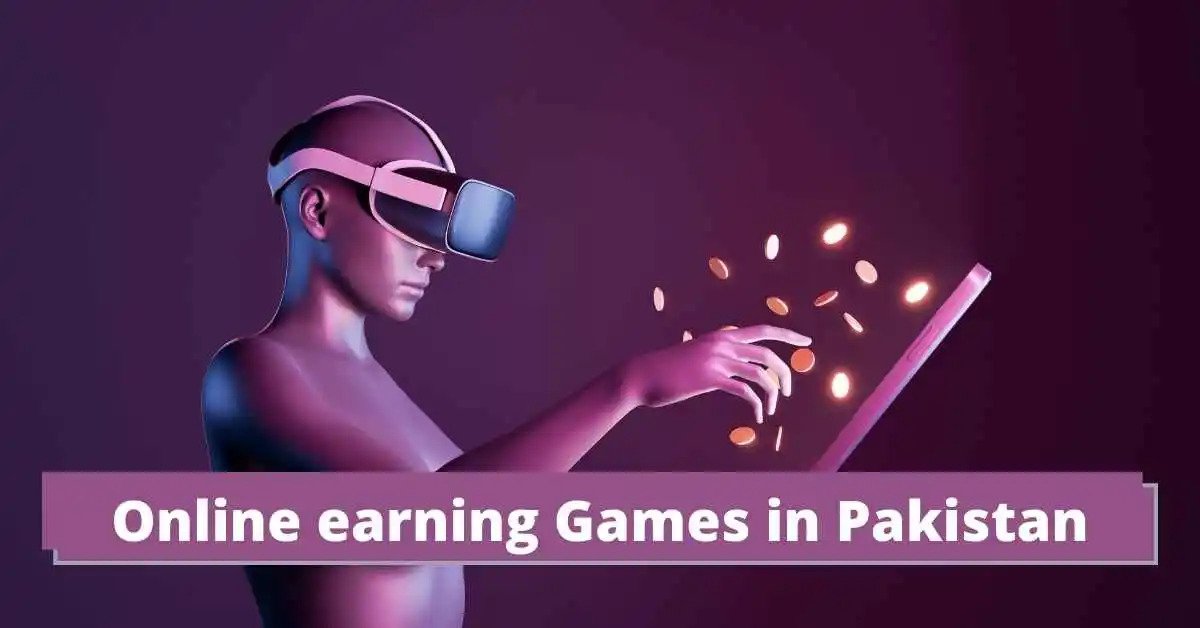 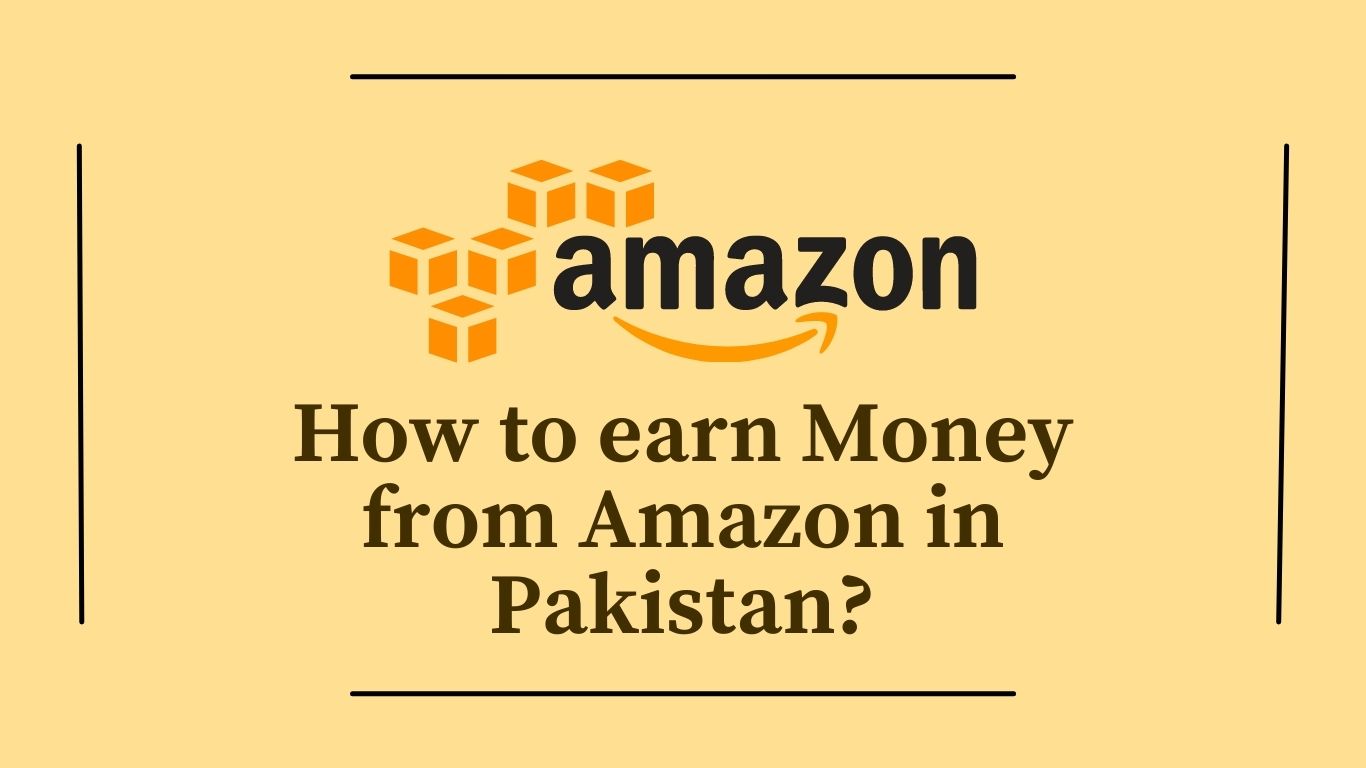