The procedures to unlock the bootloader on your Samsung Galaxy A51 handset are described in this guide. Congloremate, a South Korean company, quickly rose in popularity with this service. Additionally, its spec sheet was able to catch everyone’s attention. The performance front is well-managed thanks to the octa-core Exynos 9611 chipset, which is paired with up to 8GB of RAM and Mali-G72 as the GPU. The single selfie camera and quad rear cameras both took some respectable pictures.

It even features a 3.5mm headphone connector, which is now considered a luxury. But because it had an Exynos chipset, there were a couple of issues in two distinct areas. The first is whether its performance would be comparable to that of the Snapdragon chipset. Having the same discussion with a few A51 device owners revealed that they were largely satisfied with its day-to-day use. The second question, however, was primarily posed by tech enthusiasts.

There is a persistent perception that Exynos chip-powered handsets don’t see as much custom development as Snapdragon or MediaTek-powered ones. While this is partially true, fortunately, it is not the case with this device. The device is quite a player in this field, and there is already a ton of customizations available. There is only one requirement that you must meet in order to test them out: a bootloader that has not been locked. And we’ll help you with just that in this guide. Here are the steps to unlock the bootloader on your Samsung Galaxy A51 device without further ado.

Unlock Bootloader on Galaxy A51: Benefits and Risks

Your device’s bootloader can be unlocked to enable a variety of customizations. You could install TWRP or another custom recovery, flash a variety of custom ROMs, test out a ton of mods and hacks, and—most importantly—root your device. The latter could be carried out either with or without TWRP (flashing Magisk ZIP through TWRP). You could test out a ton of Magisk Modules, the Xposed Framework, Substratum Themes, and other things once you have administrative rights.

They do, however, also bring with them a few unwelcome hazards. It will first trigger your device’s Knox counter. The warranty on your Samsung smartphone will be immediately void as a result of this. Additionally, all of the data on your device will be erased. Additionally, none of the apps that rely on Knox will run anymore.

These consist of products like Secure Folder and Samsung Pay. Similarly to that, Google Pay and Pokeom Go may stop working. Additionally, Netflix Wide vine L1 Certification will be downgraded to L3, making HD video viewing impossible. Following that, if you’re ready to unlock the bootloader on your Samsung Galaxy A 51, follow these instructions.

How to Unlock Bootloader on Samsung Galaxy A51

The OEM had already implemented Prenormal RMM State and DEFEX, two strict procedures. The New Vaultkeeper mechanism was added, which made things much more difficult. Fortunately, we have provided a relatively straightforward solution below. Before this mechanism, all you had to do to finish your task was turn on a toggle. You will now, however, need to make a few additional efforts as well.

Fortunately, they are quick and simple to complete. Let’s start the instructions for unlocking the bootloader on the Samsung Galaxy A51 now. Please be aware that the steps below will delete all of the data from your device, so make a backup first. By following the instructions below, and its members would not be liable in the event of a nuclear war, if your alarm doesn’t wake you up, or if anything were to happen to your device or data.

Follow the steps listed below to start your Samsung Galaxy A51 in download mode. Alternatively, you can refer to our in-depth tutorial on the subject, How to Boot Any Samsung Device into Download Mode.

STEP 4: Unlock Bootloader on Samsung Galaxy A51 via Download Mode

I’m done now. These instructions were in-depth for unlocking the bootloader on the Samsung Galaxy A51. Now that TWRP has been installed, you can root your device as well. With that stated, please let us know in the comments area below if you have any questions about the aforementioned processes. As soon as possible, we will respond to you with a solution. 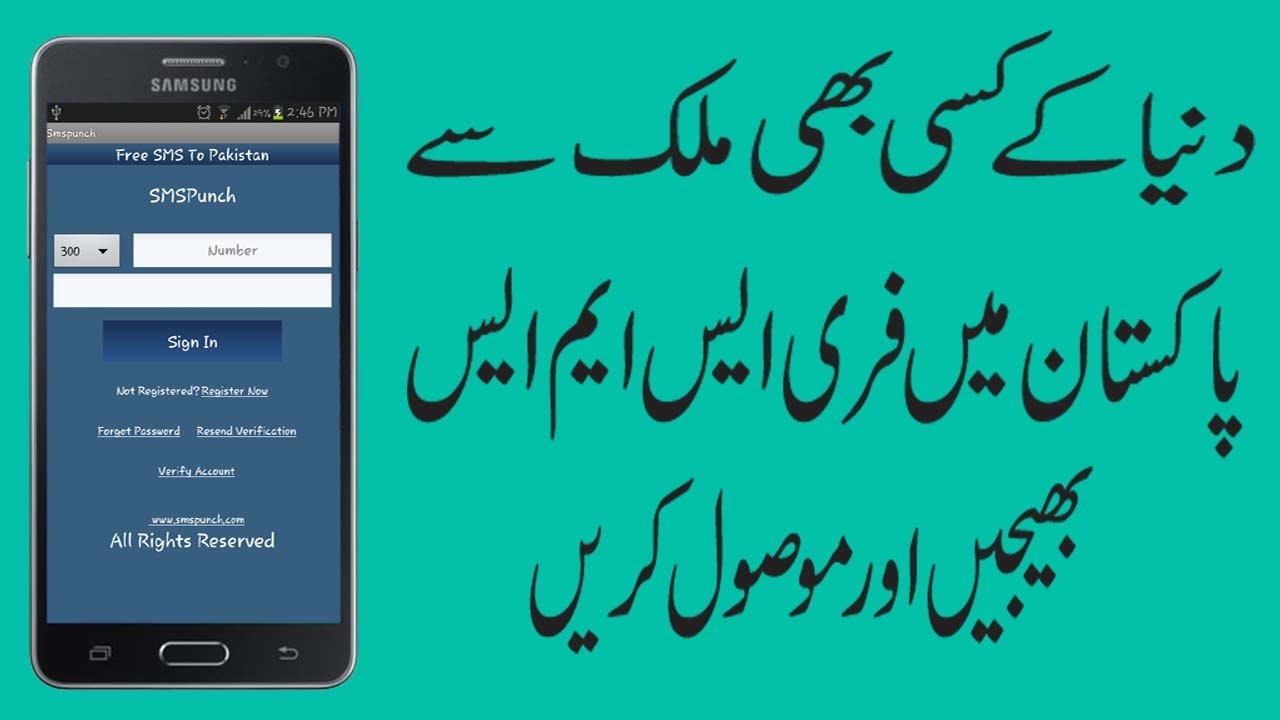 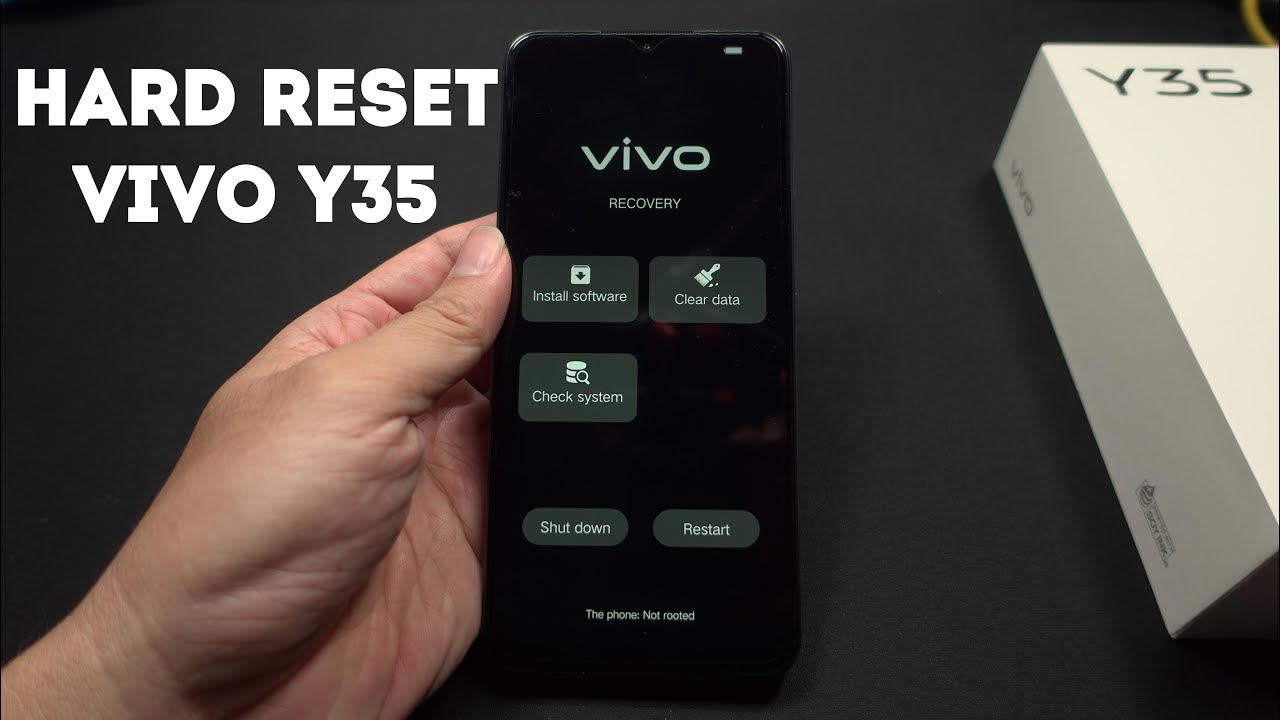 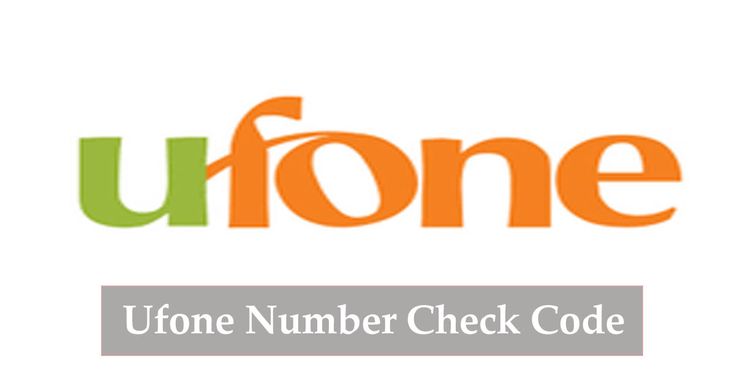 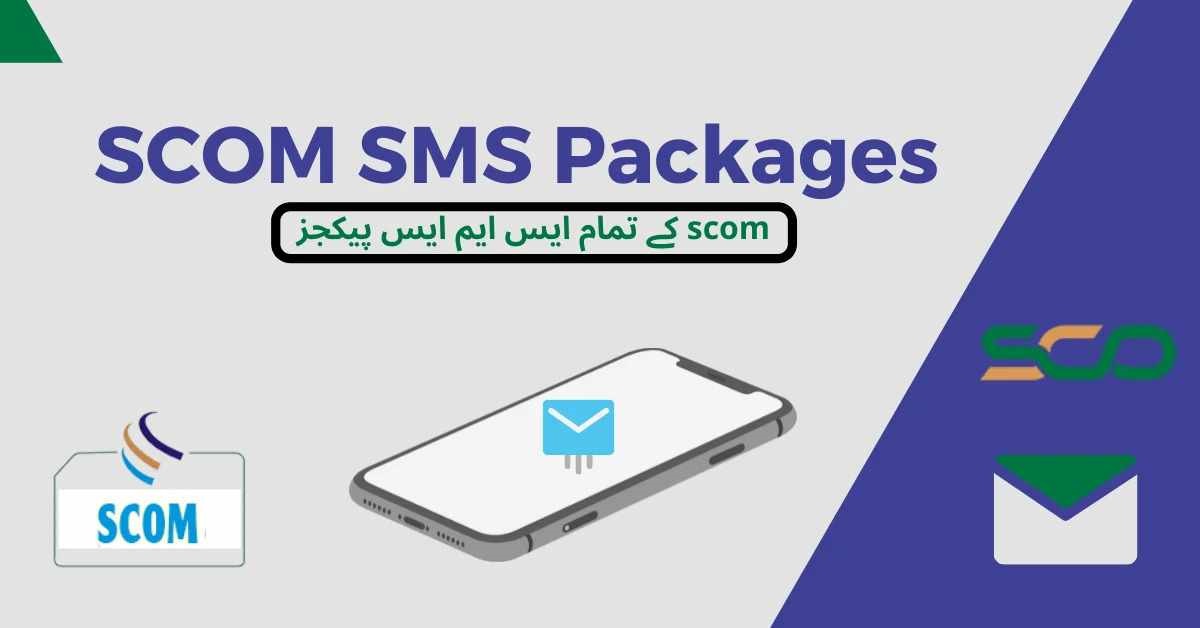 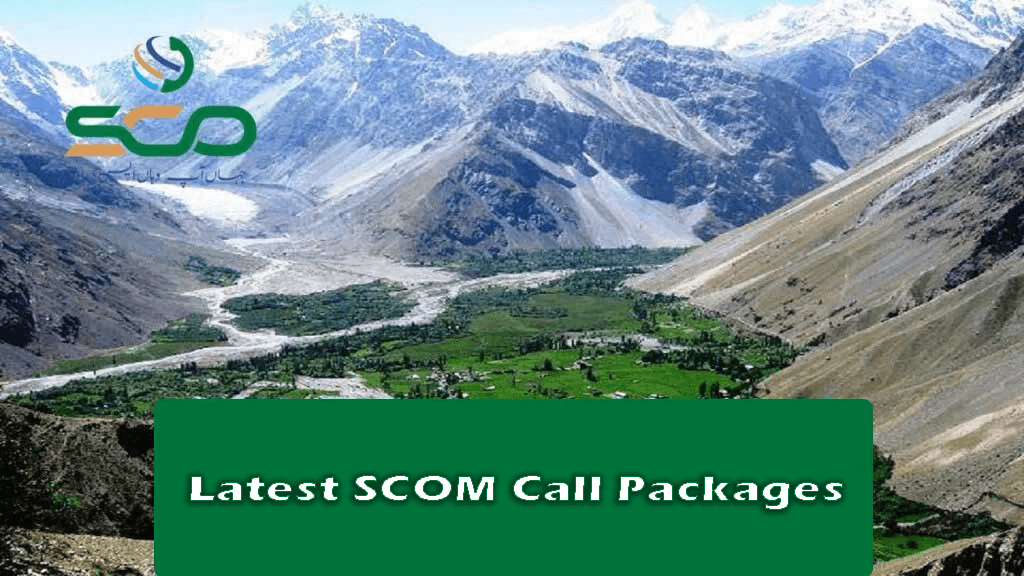