Samsung announced its two foldable phones a while ago, and these foldable phones were not initially in high demand like Samsung’s other flagship phones as people showed concerns like durability, size, and more. Samsung took significant measures to improve the durability of its folding phones, as this was one of the most common complaints directed at last year’s models. Samsung’s 2021 foldable smartphones are the best you have ever seen.

Mobilesly has made a brief comparison of both phones to help you decide which foldable should you buy in 2021.

The hardware of the Samsung Galaxy Z Fold 3 is the main focus of attention. The newest Fold, like its smaller, less expensive sibling, the Flip3, is water-resistant to the same extent as any other premium smartphone. It has an IPX8 water resistance certification, which means it can withstand a splash or even a swim in freshwater. It is less heavy than the preceding Fold. When you hold it, fold it, or engage with it, the metal in the frame and hinge is strengthened, and you can feel that extra tensile strength. Instead of being discrete features, the folding screen, hinge, and body seem more like one consistent whole. It gives it a more sturdy appearance. It has a 7.6 inches big screen.

The Victus-clad Gorilla Glass cover screen now boasts a smooth 120Hz refresh rate that matches the main panel and looks great. There are two, technically three, selfie cameras. The hole-punch selfie camera in the cover screen allows you to take a selfie. You can also utilize the cover screen as a live preview and capture a selfie with the primary back camera by flipping it down. Alternatively, you can use Samsung’s first under-display camera, which is mainly hidden under the main screen. The under-display camera has only 4 megapixels, which isn’t much, but the lower resolution allows it to see through or around screen components.

Samsung also used AI processing to enhance image quality. The under-display camera is designed for video calls and performs admirably. The Z Fold 3 is equipped with a Qualcomm Snapdragon 888 processor and has 12GB of RAM. It is powered by Android 11 and Samsung’s One UI 3. Split-screen apps are more customizable since they make use of the bigger tablet screen. You can arrange them side by side, vertically, or even in sets of three. The phone’s settings include a section called Labs that allows you to optimize almost any application for the screen. The dual battery of the Z Fold 3 is 4,400 mAh. The dual cell method divides the weight of the batteries across both parts of the foldable phone. Samsung Galaxy Z Fold 3 has a price of Rs. 299,999 in Pakistan. It comes in Phantom Black., phantom Green and phantom Silver colors.

With the Samsung Galaxy Z Flip3, Samsung emphasized more on durability. Thanks to a new film, the display is now 80 percent more durable than the one featured on the Galaxy Z Flip and Galaxy Z Flip 5G. The 1.9-inch outside display is protected by Gorilla Glass Victus, while the phone’s frame is made of Samsung’s Armor Aluminum technology. All of this contributes to increased scratch resistance, particularly on the cover display. The Flip 3 is also water-resistant to IPX8 standards. The cover display is most likely the most significant alteration to the design of the Galaxy Z Flip 3.

The Galaxy Z Flip 3 features a 6.7-inch Super AMOLED display. The 2640 x 1080 resolution, paired with a refresh rate of 120Hz, produces a genuinely stunning viewing experience. On the rear, there are two 12MP (f/1.8) wide-angle cameras and one 12MP (f/2.2) ultrawide camera. The selfie camera has a 10MP resolution and an aperture of f/2.4. The Galaxy Z Flip 3 is a monster, with a Snapdragon 888 processor and 8GB of RAM. On the Flip3, intense games like Genhin Impact and Asphalt 9 perform admirably. The Galaxy Z Flip 3 keeps the original Flip’s battery capacity with a 3,300 mAh battery. The Galaxy Z Flip 3 ships with Android 11 and One UI3.1, with an Android 12 upgrade on the way. It is available in four different colors: Cream, Green, Lavender, and Phantom Black. You can buy Samsung Galaxy Z Flip 3 for Rs. 194,999 in Pakistan.

If you want something compact, the Galaxy Z Flip 3 is the phone for you. You won’t even notice this foldable phone in your pocket. On the other hand, although Samsung has designed the Galaxy Fold 3 in a way that it is lighter than its predecessor but it still weighs more than the Galaxy Flip 3.

If you prefer to multitask, the Galaxy Z Fold 3 is that the more appropriate choice for you. The Z Fold 3 enables you to run up to a few apps on the screen at once, and it additionally operates with third-party developers to optimize their apps for the Fold 3’s giant display. Microsoft Office, Snapchat, Netflix, Spotify, YouTube, and TikTok, and so on.

The Galaxy Z Fold 3 and Z Flip 3 are powered by the identical Snapdragon 888 processor, so you should expect similar performance. However, the Z Fold 3 has more RAM with 12GB, while the Z Flip 3 has less with 8GB. so the Z Fold 3 can be slightly better at running multiple apps directly. The Z Fold 3 also has a storage advantage, because it comes with 256GB standard. you’ll be able to also opt for a 512GB model. The Z Flip 3 makes do with 128GB with a 256GB option.

There are some big differences between the Galaxy Z Fold 3 and Z Flip 3, both in terms of battery life and charging. The Galaxy Z Fold 3 comes with a 4,400 mAh dual battery so it can last a full day. However, the Galaxy Flip 3 has a smaller battery as compared to Fold 3 of 3,300mAh so you can not expect it to last longer. In fast charging, again Galaxy Fold 3 takes the lead. It supports 25W charging. Compared to Fold 3, the Galaxy Flip 3 only supports 15W fast charging. Both phones come without a charger so you have to shop for a Type C charger.

Again there are big differences between the camera department of both phones. The Z Fold 3 has a triple rear camera with 12 MP wide-angle, ultra-wide-angle, and telephoto lenses, optical zoom is 2x and digital zoom is 10x. In addition, the Z Fold 3 has a 10 MP selfie camera on the front and a 4 MP sub-display camera in the upper right corner of the 7.6-inch screen. The latter is best for video calls as it isn’t very sharp. On the other hand Z Flip 3 features a dual 12mp camera setup which consists of a 12mp ultra-wide with a 123-degree field of view. On the front, it has a 10mp selfie camera. However, there is no telephoto zoom available in Galaxy Flip 3.

The Z Flip 3 is good for most people who need a simple yet stylish phone. It’s a small and elegant smartphone that is small enough to fit in your pocket and easy to carry. Plus if you don’t need a folding tablet or any S pen support then it is the best choice for you. However, the Galaxy Z Fold 3 is an advanced tech phone by Samsung because it combines two different kinds of devices in one. You got to have a hefty sum of money to make your purchase for Galaxy Fold 3.

We hope you find this comparison helpful to make your final decision about choosing the right Samsung phone for yourself.

If you are planning to opt for Galaxy Fold 3, there are reasons why you should not buy Samsung Galaxy Z Fold 3. Many Samsung Galaxy Z Fold 3 users have encountered issues with their phones. and although Samsung is working to resolve these issues, people are still giving a second thought if they should really purchase the Fold series in the future.

For more informative articles and mobile updates, stay connected to our website Mobilesly. 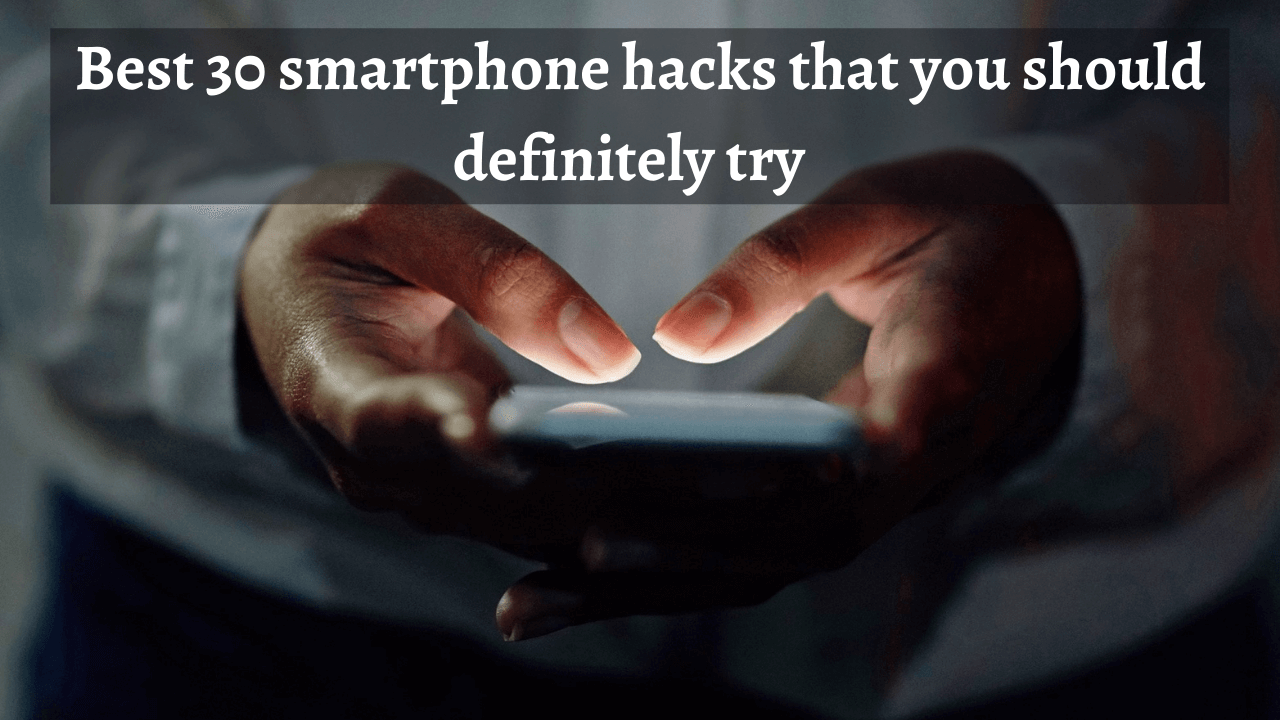 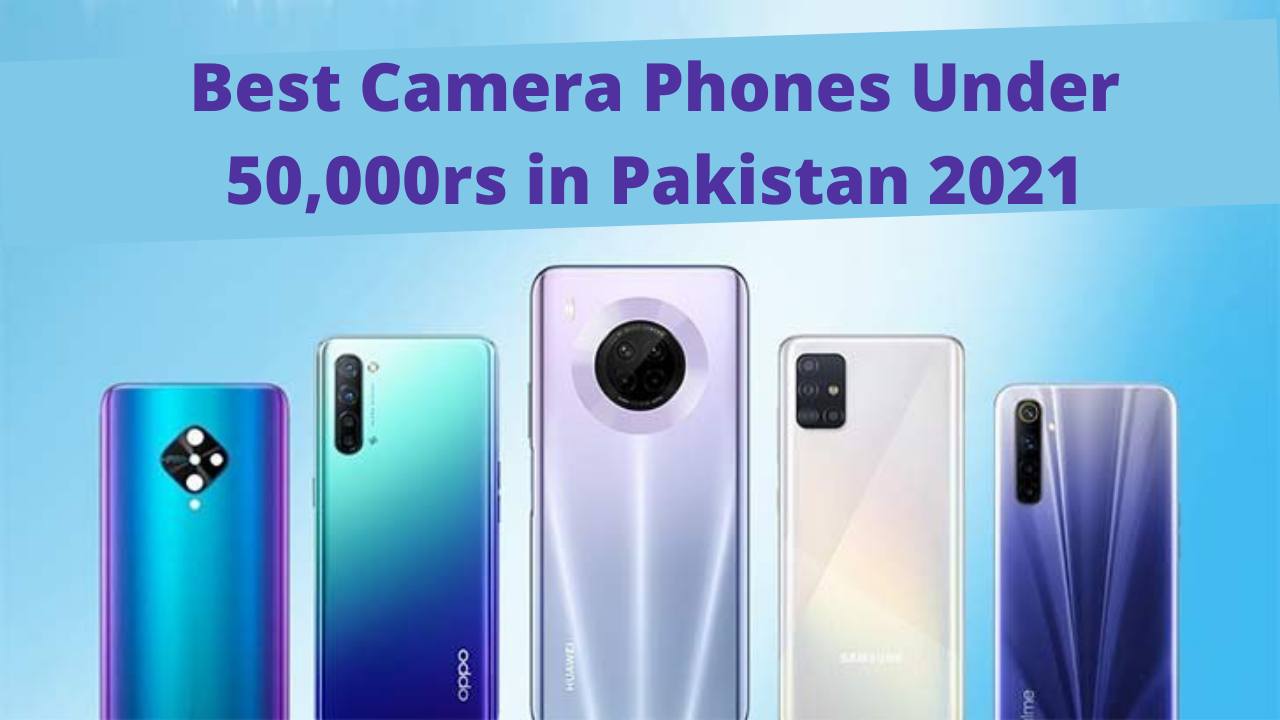 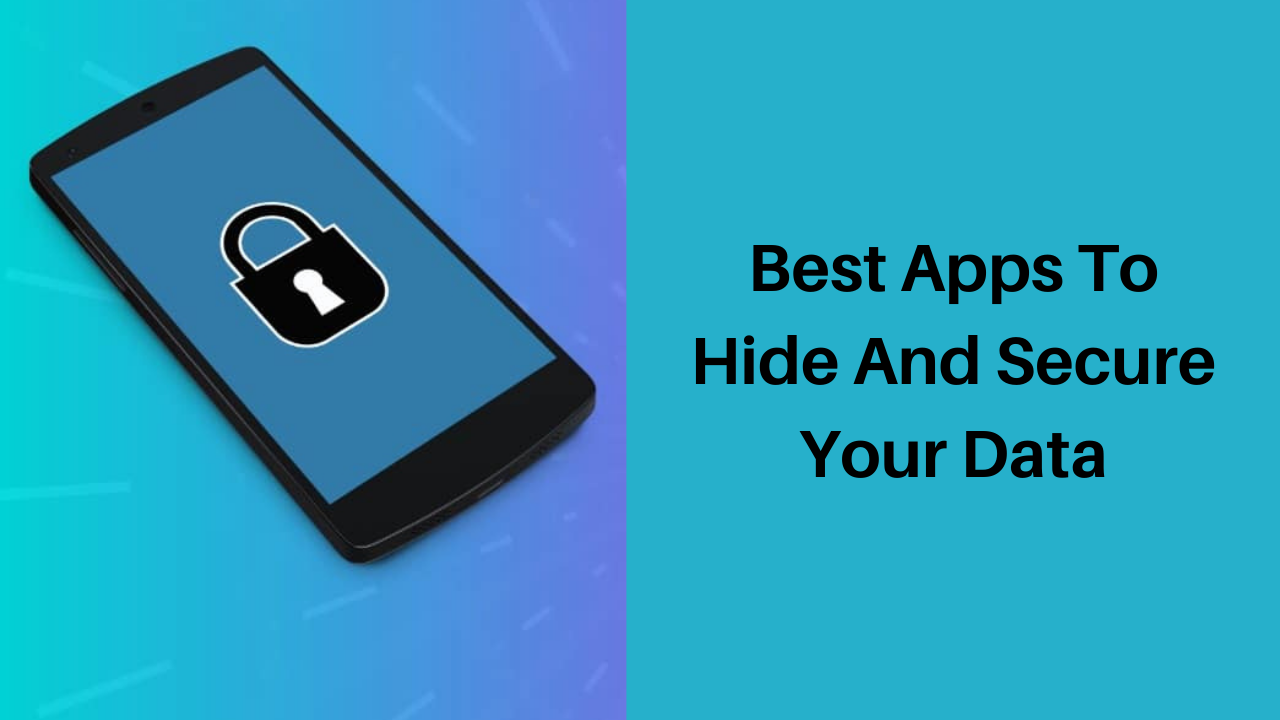 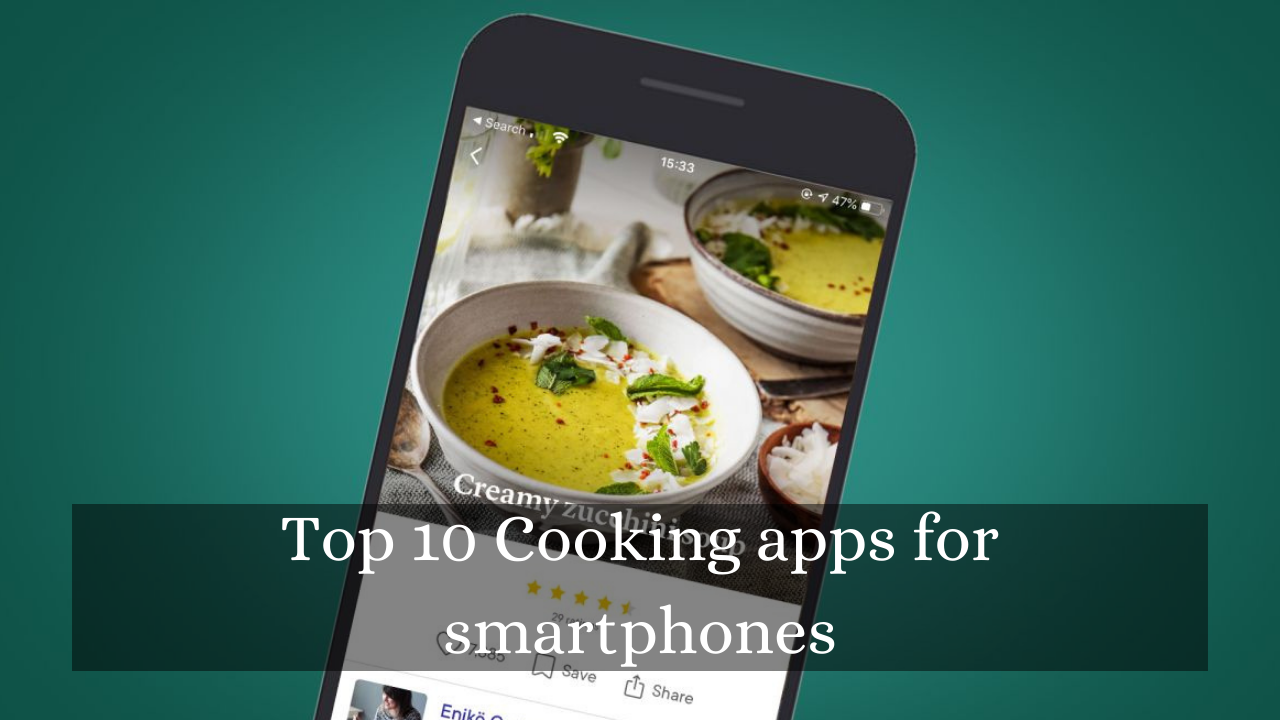 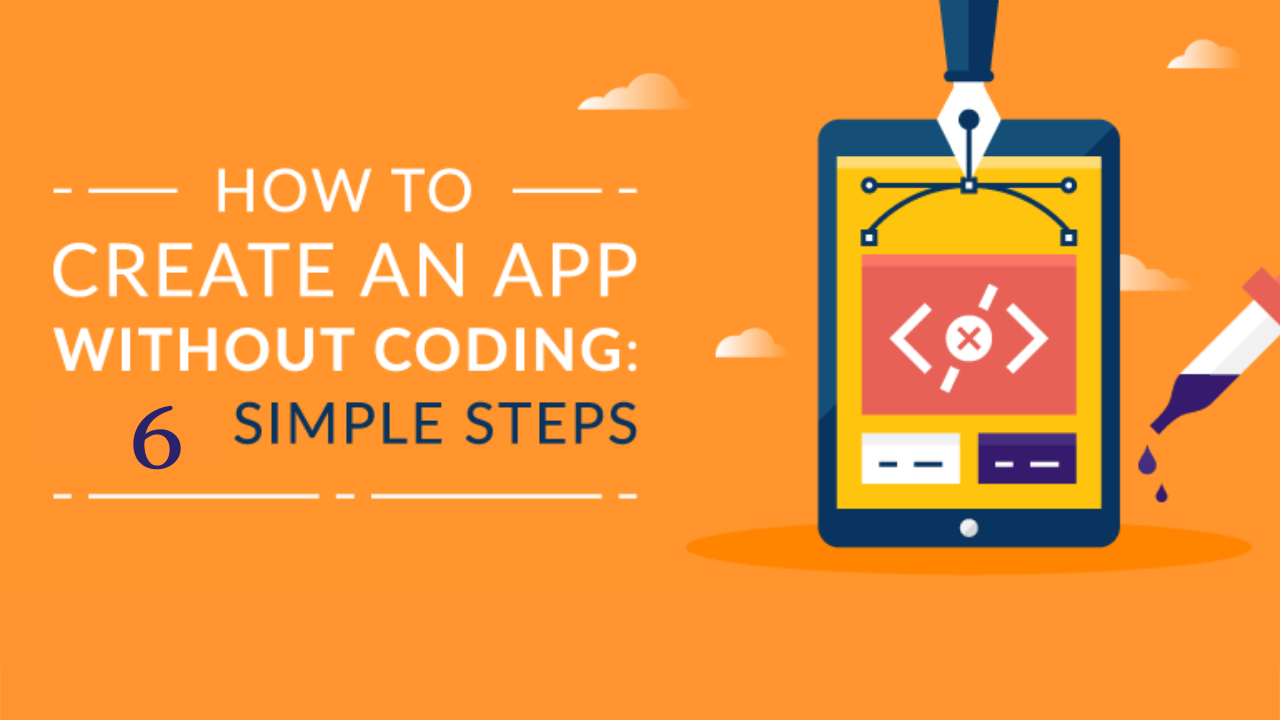 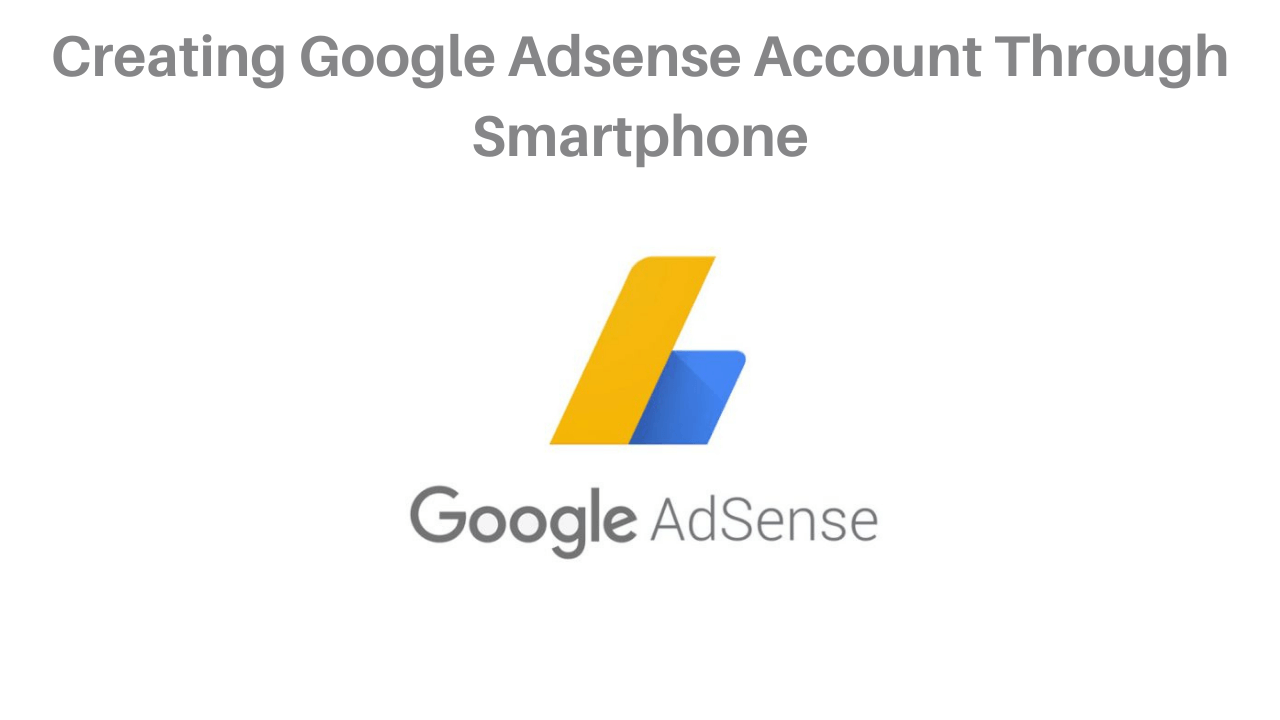 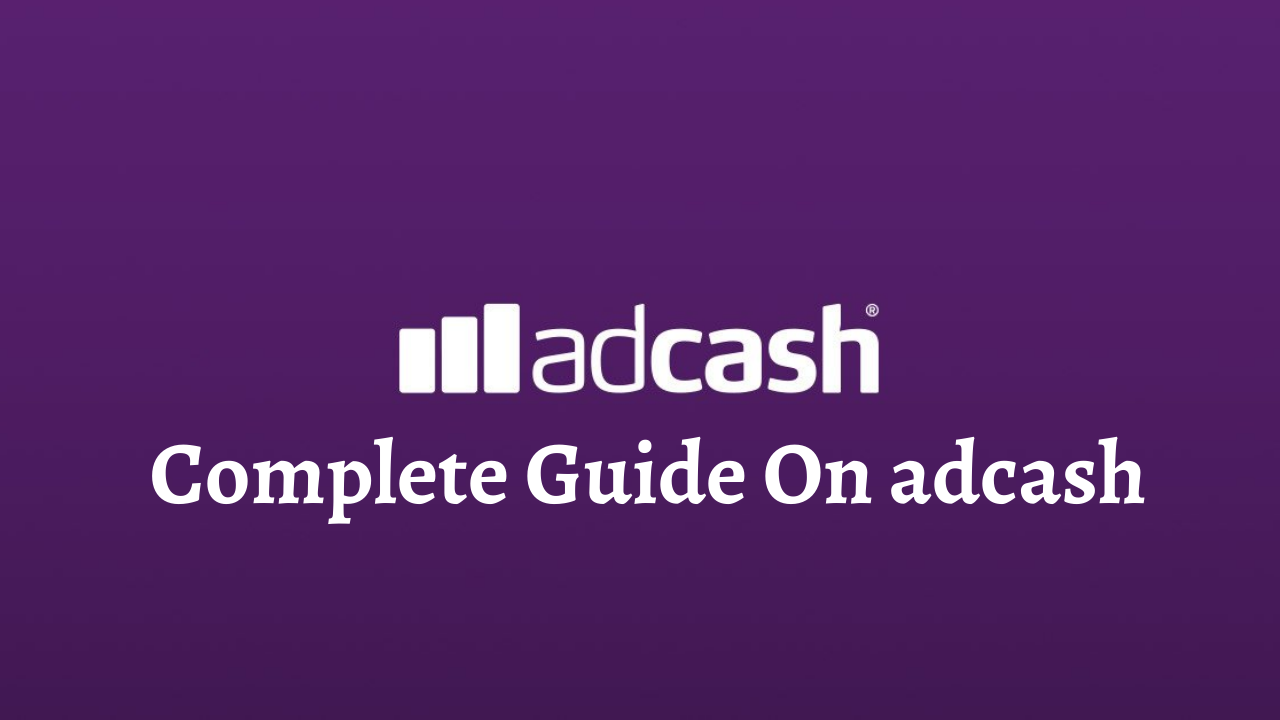 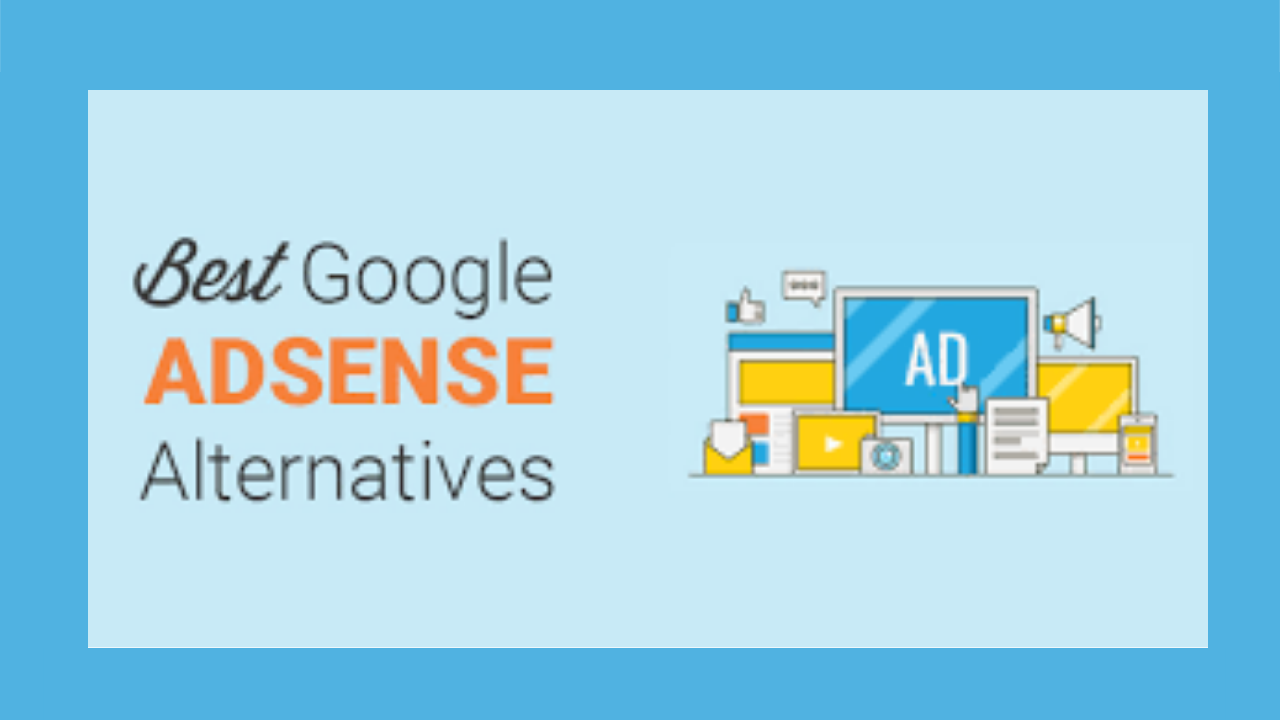