Tecno is a well-known smartphone manufacturer in the low to mid-range price range. The company manufactures smartphones with the most advanced features and specifications to provide the best to their customers. The company offers mobile phones with cutting-edge technology at a low cost. In this article, we have discussed the best Tecno phones under Rs. 30,000 in Pakistan.

The Tecno Camon 17 is one of the smartphones with good specs that can easily handle day-to-day tasks. This phone runs on HiOS 7.6 operating system and it is based on Android 11. It has a MediaTek Helio G85 chipset and an Octa-Core Processor. It has 128GB internal storage and 6GB RAM. The phone’s GPU is the Mali G52 MC2. It works with 2G, 3G, and 4G networks. The phone has two SIM slots. The phone’s display is a 6.6-inch IPS LCD Capacitive Touchscreen with a 90Hz refresh rate. Frost Silver, Deep Sea Blue, and Tranquil Green are the colors available in this smartphone. Tecno Camon 17 has 5000 mAh with fast charging support up to 18W. There is a triple camera system that consists of a 48 MP + 2 MP + Al Lens with Quad-LED flash and has a good performing 16 MP with Dual LED flash. The phone has a price of Rs. 24,999 in Pakistan.

Tecno Pova 2 has a price of Rs. 28,999 in Pakistan. The HiOS 7.6 operating system for the Tecno Pova 2 is based on Android 11. The phone has two SIM slots and supports 2G, 3G, and 4G networks. The phone’s display is a 6.9-inch IPS LCD Capacitive Touchscreen with a 60Hz refresh rate and a 180Hz touch sampling rate. The Tecno Pova 2’s best feature is definitely its massive 7000 mAh battery, which comes with an 18W Dual IC flash charger. The Tecno Pova 2’s other most remarkable feature is its strong gaming CPU. It has a MediaTek Helio G85 chipset with an Octa-Core Processor and Mali G52 MC2 GPU. Polar Silver, Power Blue, and Dazzle Black are the colors available in this smartphone. The Tecno Pova 2 has a quad-camera configuration, as well as a quad-LED flash. When it comes to the camera’s resolution, it has a 48 MP main lens with an f/1.9 aperture (wide), a 2 MP macro lens, and two 2 MP depth sensors. The video resolution provided by the camera is [email protected] and [email protected] The smartphone comes with a single 8-megapixel selfie camera and a Dual-LED flash. The video can be recorded in [email protected]

Tecno Camon 16 SE features a MediaTek Helio G70 chipset and an Octa-Core Processor. HiOS7.0, which is based on Android10.0, is used to power the Tecno Camon 16 SE. This phone’s GPU is Mali G52 2EEMC2. 2G, 3G, and 4G networks are all supported by the phone. The phone features an IPS LCD Capacitive Touchscreen display with a 6.8-inch diagonal. It features a storage capacity of 128 GB and a memory capacity of 6 GB. The Camon 16 SE has a 5000 mAh battery and supports fast charging up to 18W. The Quad Camera on the Tecno Camon 16 SE is 48 MP + 2 MP + 2 MP + Al Lens with LED flash and 16 MP with Dual LED flash on the front. Purist Blue, Cloud White, and Misty Grey are some of the colors that are available. It has a price of Rs. 26,999 in Pakistan.

The Tecno Spark 7 Pro features a 6.6-inch IPS LCD Capacitive Touchscreen with a 90-Hz refresh rate. It features a screen-to-body ratio of 89.5 percent and a resolution of 720 x 1600 pixels. The phone runs HiOS7.5, which is based on Android 11. This phone contains an Octa-Core Processor with a MediaTek Helio G80 chipset, and the GPU is Mali G52 MC2. It’s a dual-SIM phone that works on 2G, 3G, and 4G networks. The AI 48 megapixel triple back camera on the Tecno Spark 7 Pro includes a 48 MP + 2 MP + Al Lens with Quad-LED flash. Video resolutions are 720p, 1080p, and 2K at 30 frames per second. There is an 8 MP with a dual-LED flash on the front. The large Li-Po 5000 battery, together with the software provided by TECNO, allows two days of light usage or one day of medium usage. Tecno Spark 7 Pro has a price of Rs.19,899 in Pakistan and it comes in three colors: Alps Blue, Spruce Green, and Magnet Black.

The Tecno Spark 6 runs HIOS 6.2 on Android 10 and comes with 64GB of internal storage that can be upgraded with a microSD card (up to 1TB) in a dedicated slot. The MediaTek Helio G70 chipset and Mali G52 2EEMC2 GPU power this phone’s Octa-Core processor. It’s a phone with two SIM cards. The phone’s display is a 6.8-inch IPS LCD Capacitive Touchscreen. The Tecno Spark 6 comes with a triple camera setup. The triple camera arrangement offers auto-focus capable of Ge-tagging, phase detection, panorama, HDR, and moderate video recording, and is accompanied by a 16-megapixel camera with an f/1.8 aperture. The front camera has an 8-megapixel sensor and an aperture of f/2.0. The good thing about this phone is its 5000mAh battery. Tecno Spark 6 is available in Ocean Blue, Comet Black, Dynamic Orange, and Misty Violet color. It has a price of. Rs.18,299 in Pakistan.

These are all the popular Tecno phones under Rs. 30,000 in Pakistan. Mobilesly has reviewed many of these phones previously.

Also, know how Tecno Pova is a good release of 2021, and does it really deserve the attention it has drawn from the customers? 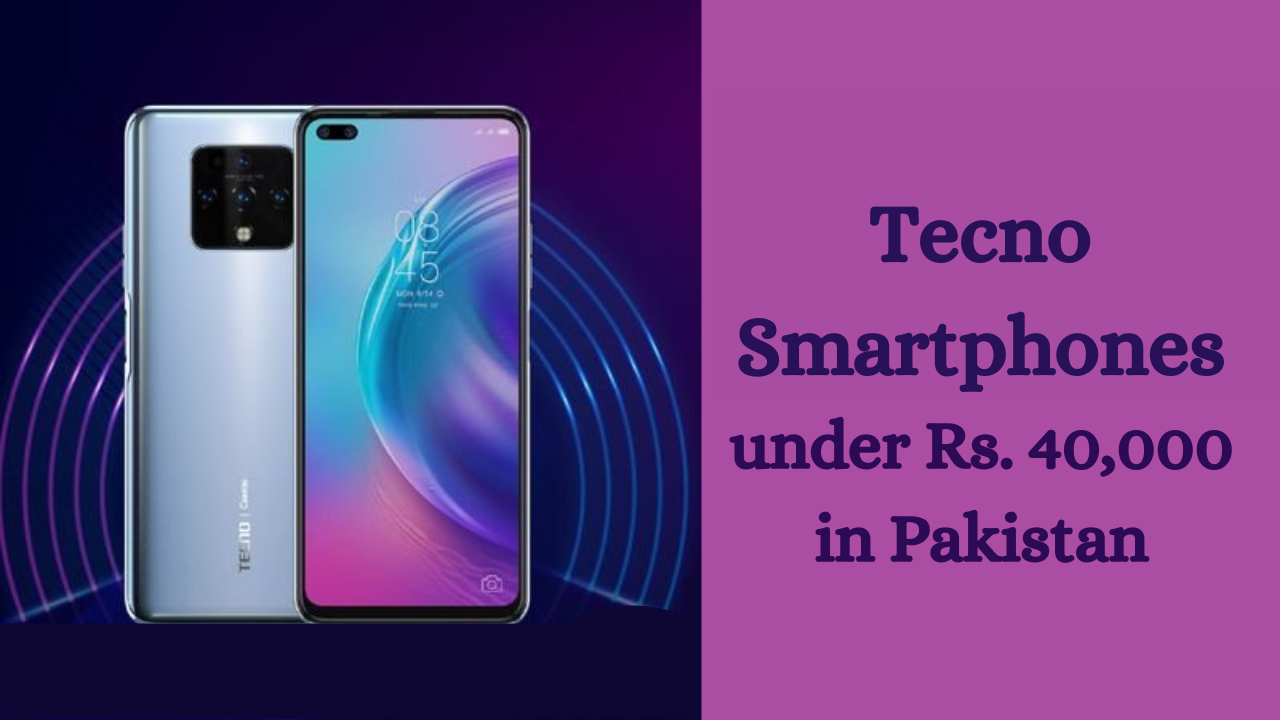 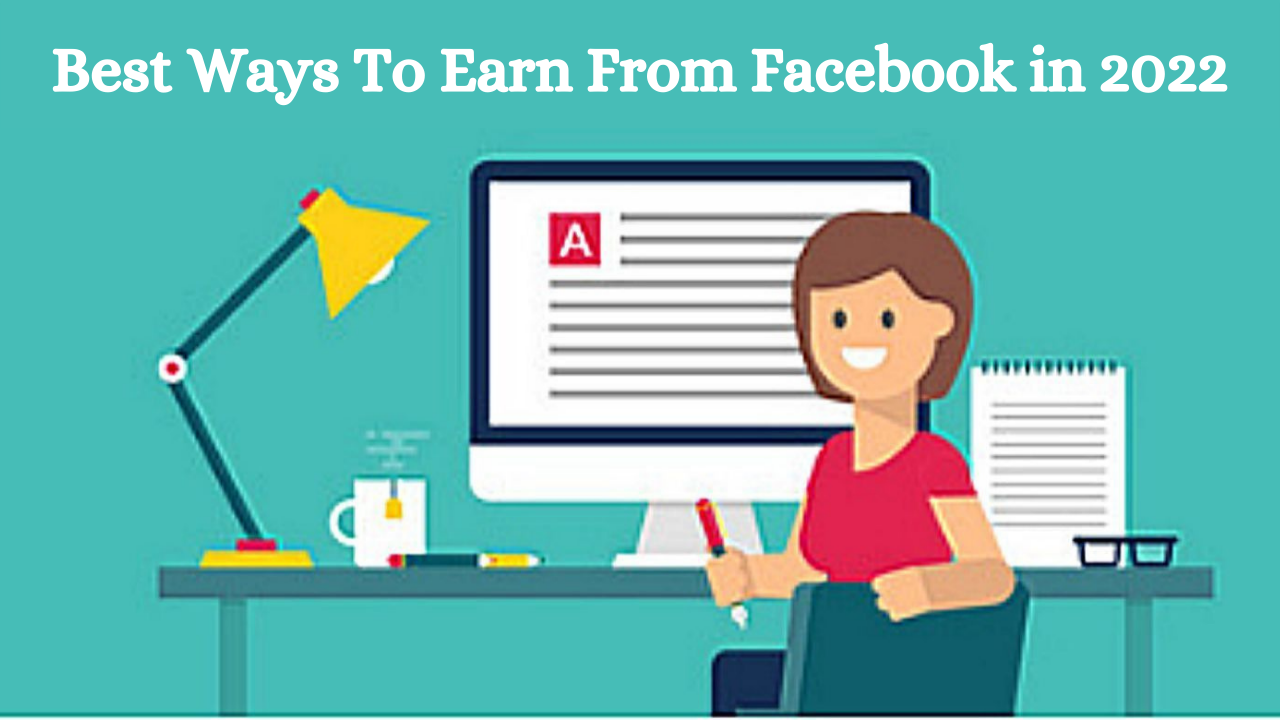 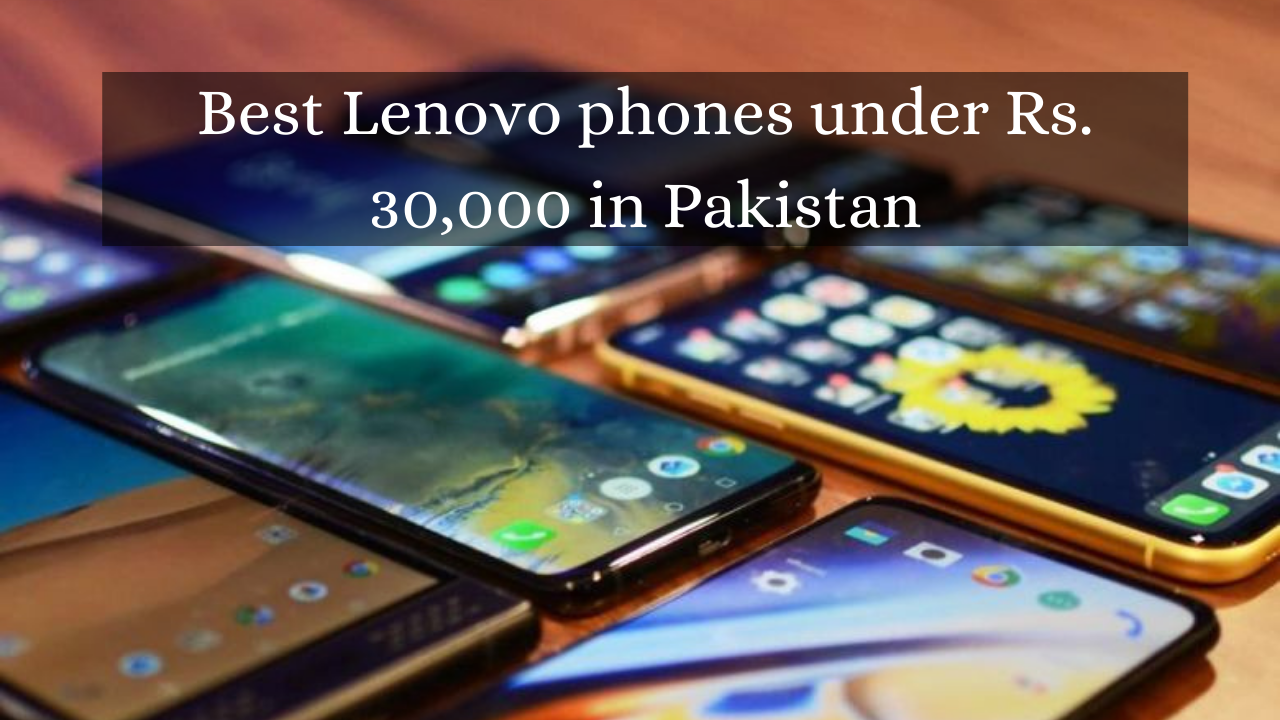 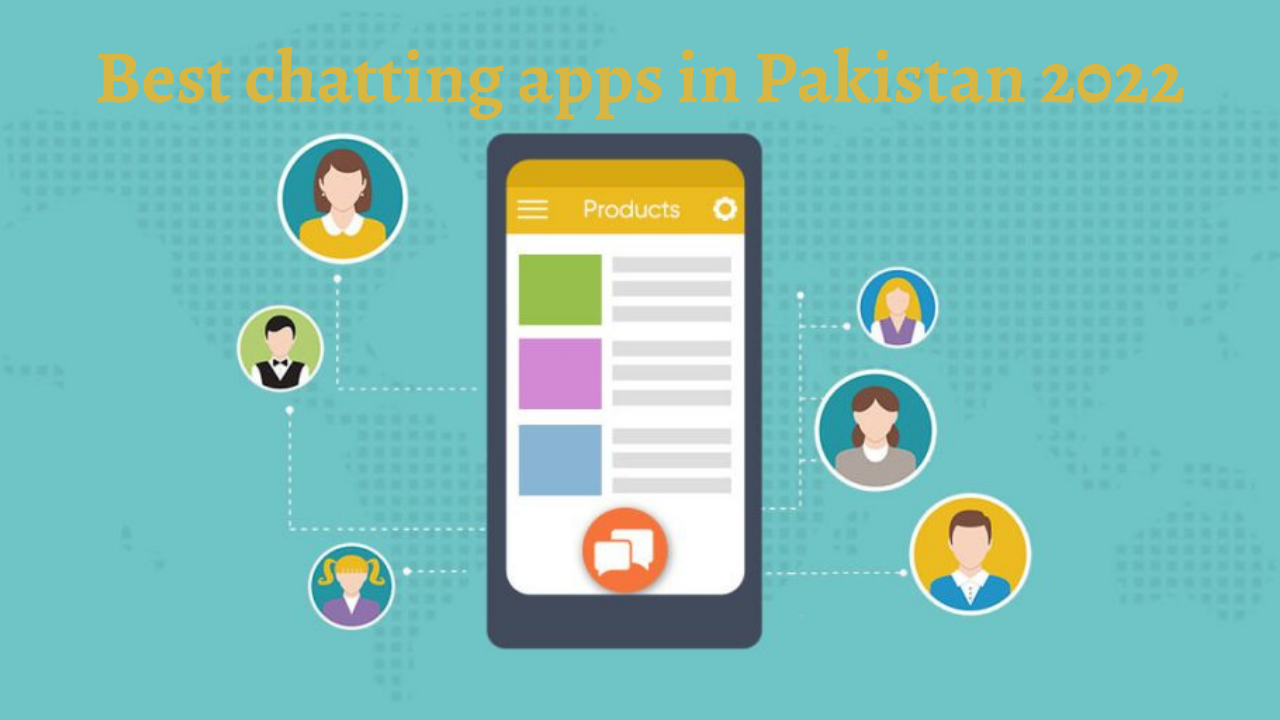 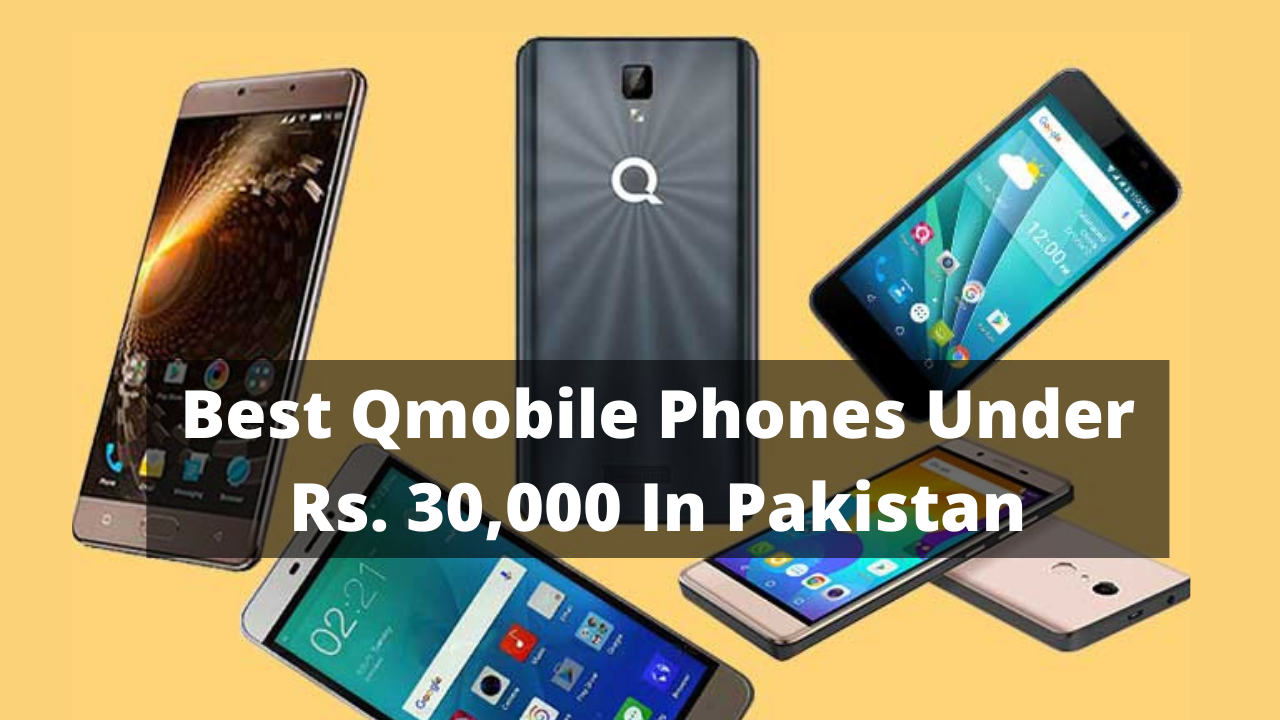 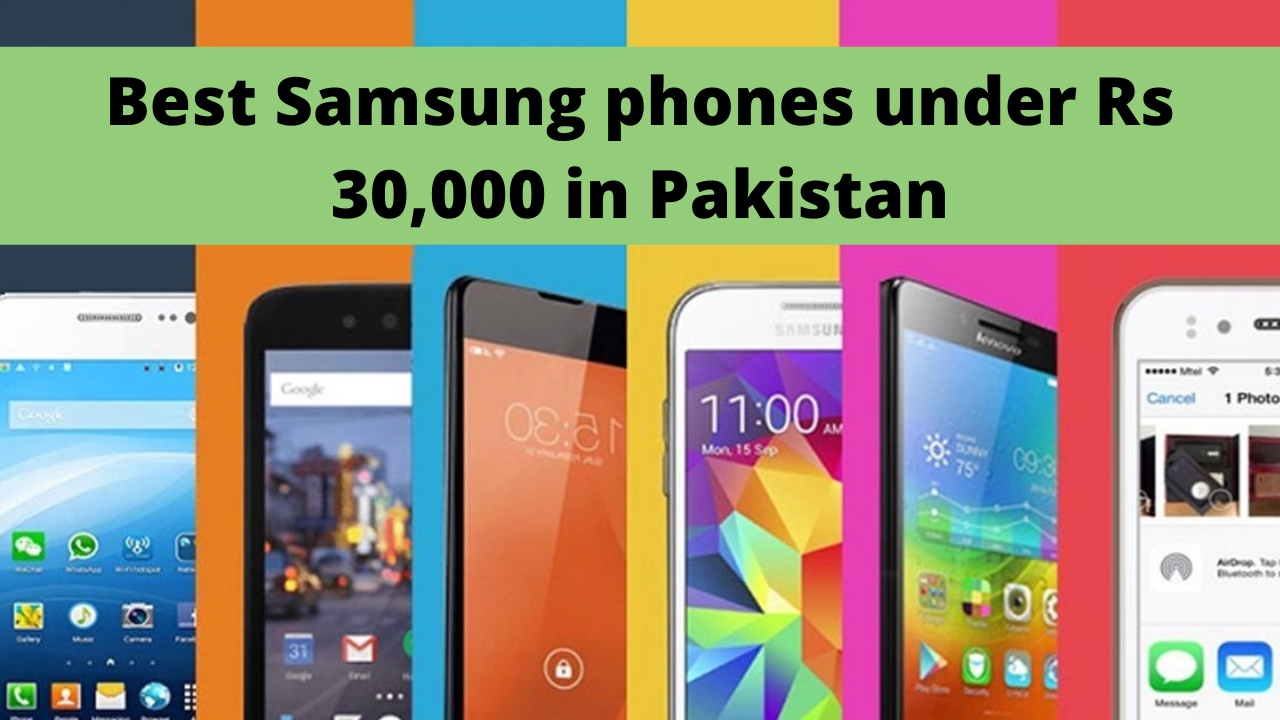 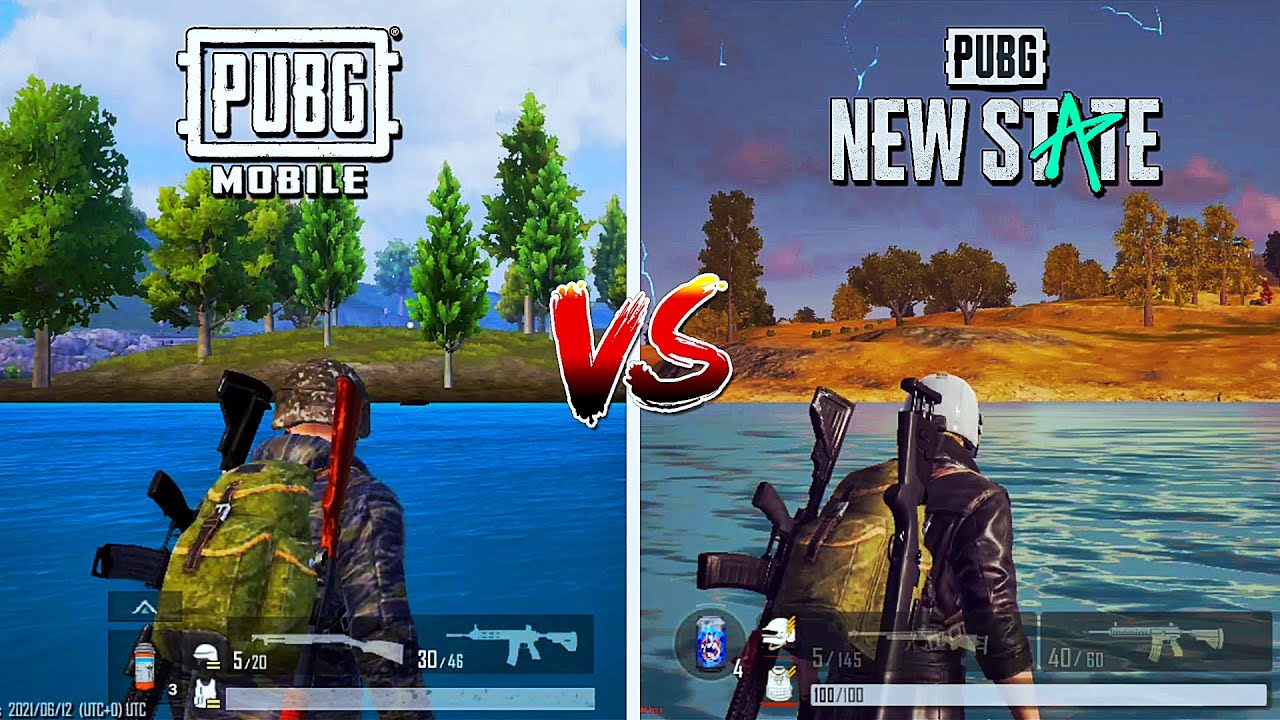 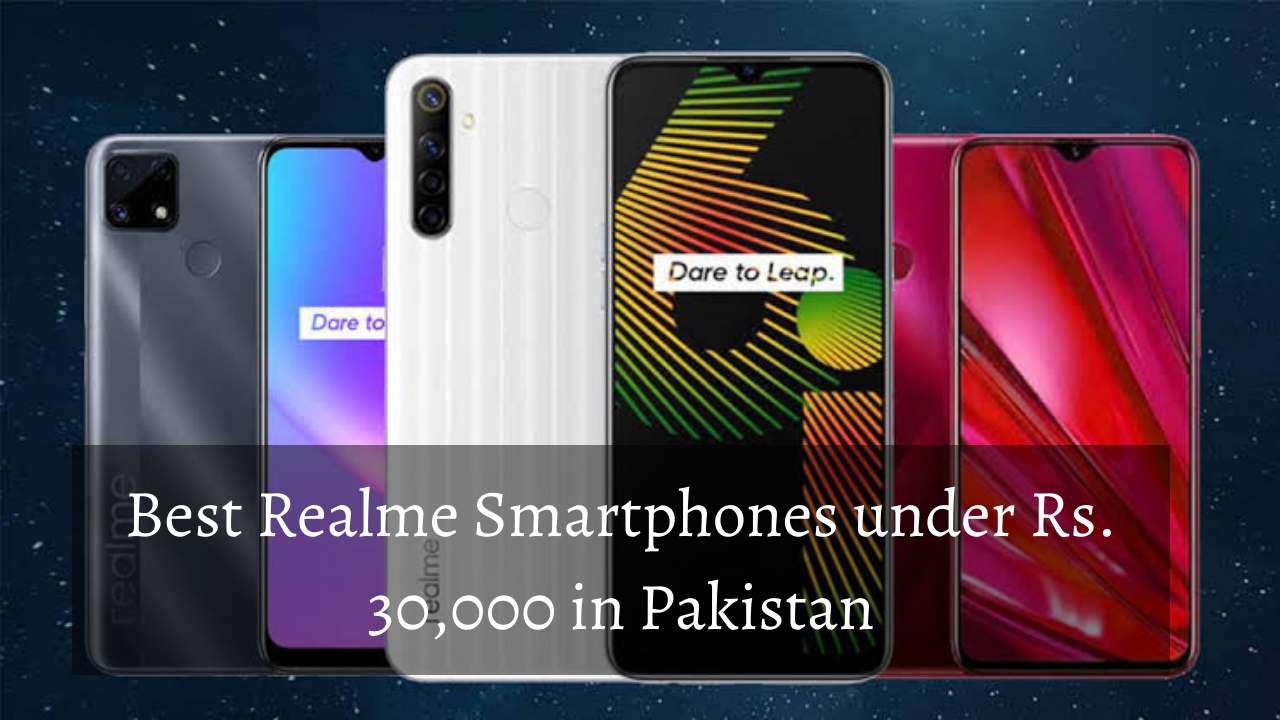 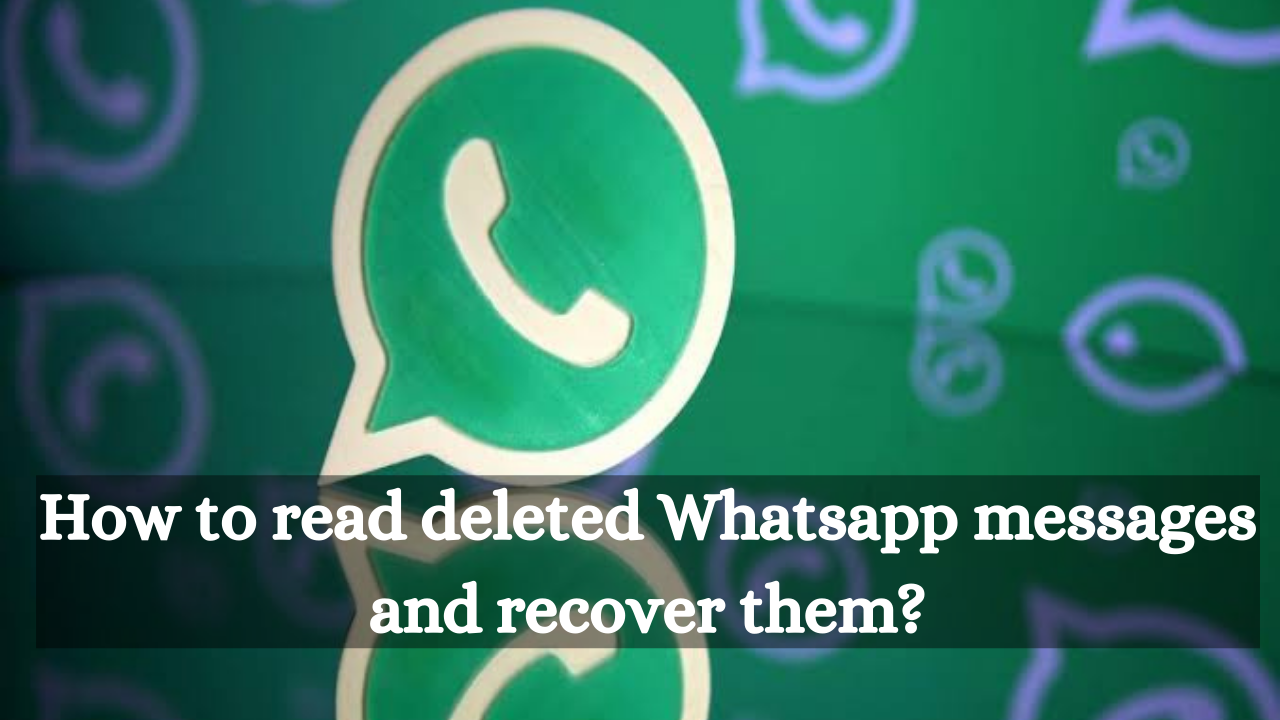