We have already been discussing lately how the camera is an important feature of a mobile phone which many people always look forward to. For some good pictures, you can not just carry a camera with you everywhere which is why a good camera phone can do its job perfectly when you need to capture some good portraits, a breathtaking view, a beautiful sky full of clouds, or just anything. Now with the best camera phone’s in the market, who can differentiate between some clear and outstanding quality shots taken from a phone or a camera?

Even so you know it is best to go for good camera phones instead of buying cameras as they serves you with dual purpose. Investing in cameras means a huge investment and here we will talk about getting some high quality pictures in just Rs. 20,000.

Mobilesly has compiled a complete list of best camera phones under Rs. 20,000 in Pakistan.

Tecno Camon 12 Air is one of the best camera phones under Rs. 20,000 in Pakistan. The phone has got the main triple camera of 16 mp+5mp+2mp depth sensor camera with a video resolution of ([email protected]). With Tecno Camon 12 air you can take some amazing pictures with high-quality results. The phone also supports macro shooting which delivers a fine quality of pictures and depends on the lighting conditions. Tecno Camon 12 air also offers bokeh mode which blurs is the background of a picture and gives it a professional look. However, there is no night mode available on this mobile. The phone has a front camera of 8 megapixel which is also good enough to capture some good and clear selfies.

The phone has overall got some decent specs including 64 GB and 4GB ram. It also supports an SD card of up to 128 GB. The phone is operated by a 2.0 GHz Octa-Core processor which is powered by MediaTek Helio P22 chipset. It has a 6.55 inch IPS display which supports a resolution of 720 x 1520 pixels. The phone has dual sim slots. It has the face unlock feature as well as a rear-mounted fingerprint sensor.  not only does the phone has an amazing camera but it also has a massive battery of 4000mAh. You can buy Tecno Camon 12 air for just Rs. 19,499 in three different colors including Ocean blue, Alpenglow Gold and Stellar Purple.

Vivo Y91c price of Rs. 16,999 in Pakistan. It also comes in the best camera phones list. Although the phone has a single main camera of 13 mp it claims to deliver some fine quality pictures. Vivo y91c can capture nice and their shots in bright daylight. The color composer looks accurate and nice however detail lacks in some places due to the lower prices the camera features. It has a front camera of 5 megapixels which comes in average front camera quality phones. But Vivo is considered as best camera brand which is why even its 5 MP camera phone delivers some quality pictures.

Talking about some other features of the phone we can see 6.2 inches IPS display which covers a resolution of 720 x 1520 pixels. The phone has 32GB internal storage with 2GB RAM and supports up to 256 GB external storage using a Micro SD card support. Vivo y91C is operated by a 2.0 GHz Octa-Core processor same as Tecno Camon 12 air underpinned by the Helio P22 MT6762 chipset. However, the phone does not have a fingerprint sensor. Vivo y91c has a massive battery of 4030mAh which is why it is also known as the best battery phone.

Infinix is a widely known brand in Pakistan that has some amazing camera phones and the best battery phones dominating the market. Its Infinix S5 lite which was released a year back had also been a center of attention when it came into the market. Infinix S5 Lite has a triple camera of 16mp+2mp which allows you to take panorama shots and high-quality pictures and decent lightning conditions. 16mp front camera is also more than enough for clear selfies. The main camera of the phone also offers you bokeh mode which blurs the background when you take some portrait shots. It also allows you to adjust the level of blur before capturing the final shot.

However, Infinix S5 Lite does not have a night mode to capture pictures in low light conditions. Others specs of the phone cover are 6.6 inches IPS display with 720 x 1600 pixels resolution, an Octa-Core processor underpinned by an helio p22 chipset, and 64GB internal storage with 4GB ram which is also good for gaming and multitasking. The phone has a 4000mAh big battery to give you long hours of talk time. It also has a Face Unlock option and a rear-mounted fingerprint sensor. You can buy Infinix S5 Lite in black purple and green color for just Rs. 19,999 in Pakistan.

Realme c12 is one of the best camera phones you can get for under Rs. 20,000. The phone has a triple camera of 13 mp+2mp+2mp macaroni lens 2 capture small details of a picture. The camera also features a beauty mode hdr panoramic view along with portrait mode and time-lapse. It also has a slow-motion feature and these features are very uncommon in this price range which main RealmeC12 a good phone to consider. Unlike other phones in this price range, RealmeC12’s main camera captures the pictures with its natural effects and its main sensor gives them more sharpness with bright colors. The night mode also works very well with a decent level of brightness. However, its autofocus takes a little time to adjust when it comes to selfies.

The phone has its front camera with a 5 megapixel wide-angle. Other aspects of the phone include a 2.3 GHz Octa-Core Cortex- A53 processor paired with a MediaTek Helping G35 (12nm) chipset which is also decent for managing apps and running them smoothly. It has a 6.5 inches IPS display. Screen resolution of 720 x 1560 pixels. The screen is protected by Corning Gorilla Glass. It has a storage capacity of 32GB internal and 3GB Ram. Realme C 12 also has a rear-mounted fingerprint sensor and an extremely huge 6000mAh battery. The phone also supports reverse charging. Realme c12 has a price of Rs. 19,999 in Pakistan.

Tecno Spark 6 comes with the main Quad cameras 16mp the main module along with 2MP macro camera to capture details and 2MP depth sensor camera to enable the users to use portrait mode, Ultra-wide, and telephoto shots. Pincode lightning conditions you can take some decent pictures with sufficient details and Colour composure.

The phone camera also includes background blur mode and AR effects. Tecno Spark 6 has an 8mp front camera to offer you clear and detailed selfies. Moving on to other features of the phone, you will get a 5000mAh nonremovable battery which is good enough in this price range and can last for a day or two according to your usage. The phone is operated by a 1.8 GHz Octa-Core processor which comes with a MediaTek Helio G70 chipset good enough for daily use. The phone has 6.8 inches IPS display which supports a screen resolution of 720 x 640 pixels. It is one of the 64GB internal storage mobiles with 4GB ram. The phone has a Face Unlock option and also has a rear-mounted fingerprint sensor. You can get Tecno Spark for just Rs. 19,599 in Pakistan.

Motorola Moto E6 Plus has a price of Rs. 19,999 in Pakistan. The phone comes in three different colors including dark red, bright cherry, and polished graphite. Mobile phones are also known for their good camera quality. It’s Motorola Moto E6 Plus has a dual main camera of 13mp with a 2MP depth sensor camera that allows you to capture telephoto shots and wide-angle pictures at high quality. The phone’s auto hdr dynamic range enhancement gives the pictures a professional look.

Motorola Moto E6 plus Mod also allows you to choose a virtual aperture and you can focus on the subject while keeping the realistic effects. However, the Motorola Moto E6 Plus camera does not perform well in low lightning conditions which is why you are suggested to capture pictures in daylight to get good results. The 8mp selfie camera of the phone although does not support night mode but it works well in decent lightning conditions and delivers you good quality selfies. Besides the camera, Motorola Moto E6 Plus is operated by a 2.0 GHz Octa Cortex-A53 processor which is underpinned by the MediaTek mt6762 Helio P22 chipset. Also, the phone has 32GB internal storage and 2GB RAM. You can also get its other variant which has 64GB internal storage and 4GB ram. Motorola Moto E6 Plus has a 6.1 inches IPS display which color is a screen resolution of 720 x 1560 pixels. The phone has its 3000 MH battery and rear-mounted fingerprint sensor micro USB slot for charging. It is a decent phone which you can purchase with good camera quality for under Rs. 20,000 in Pakistan.

These are all the best camera phones in this price range which you can consider buying. Don’t forget to visit our website and check out recent blogs about different apps and mobile tips on Mobilesly. 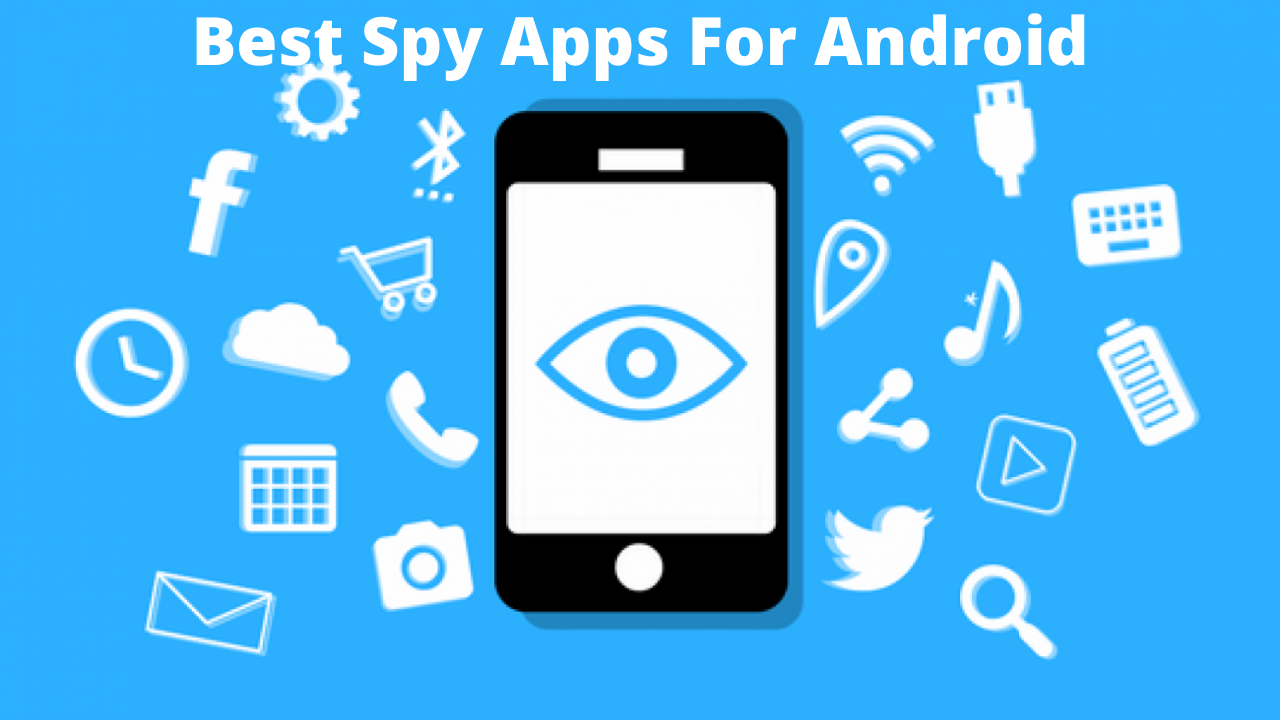 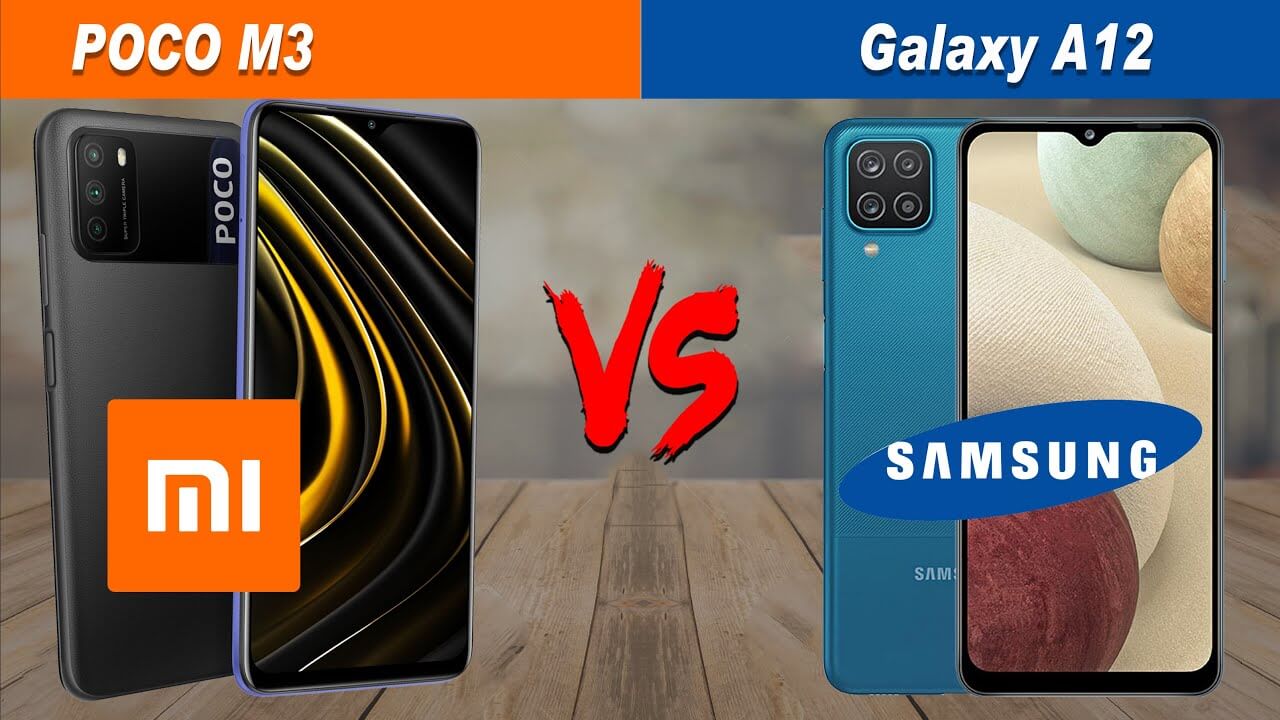 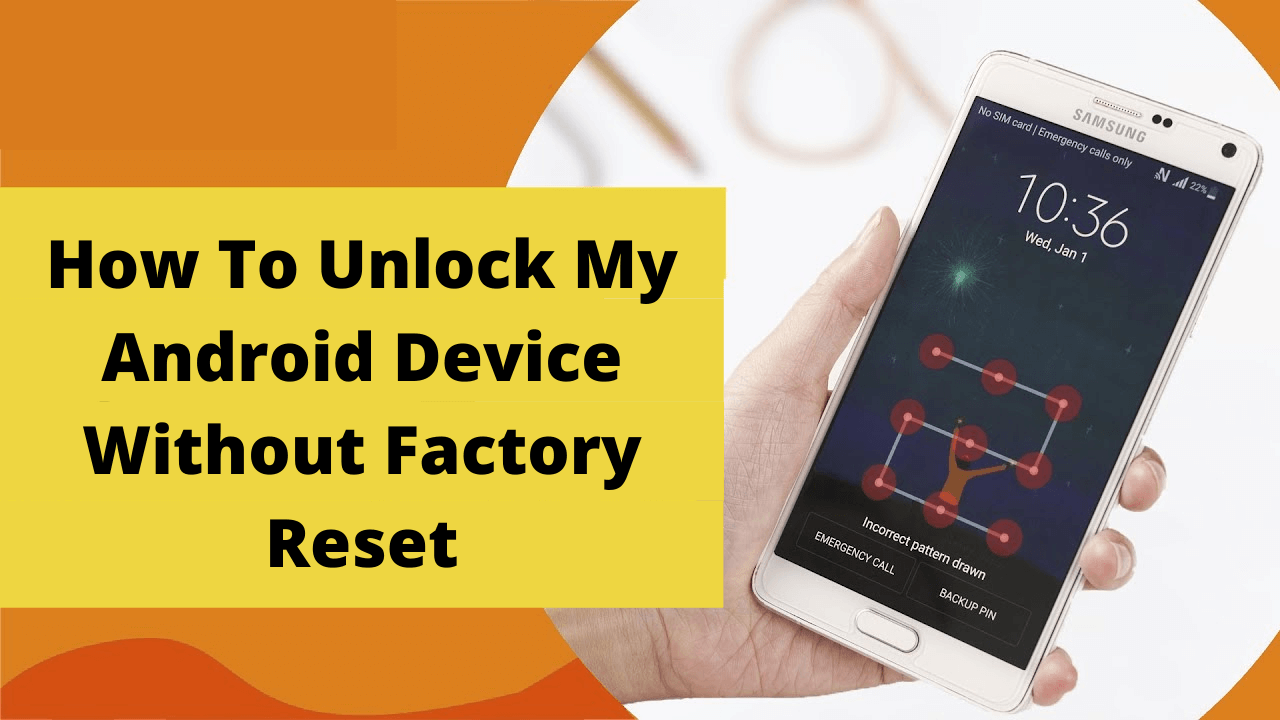 How to unlock android phone password without factory reset 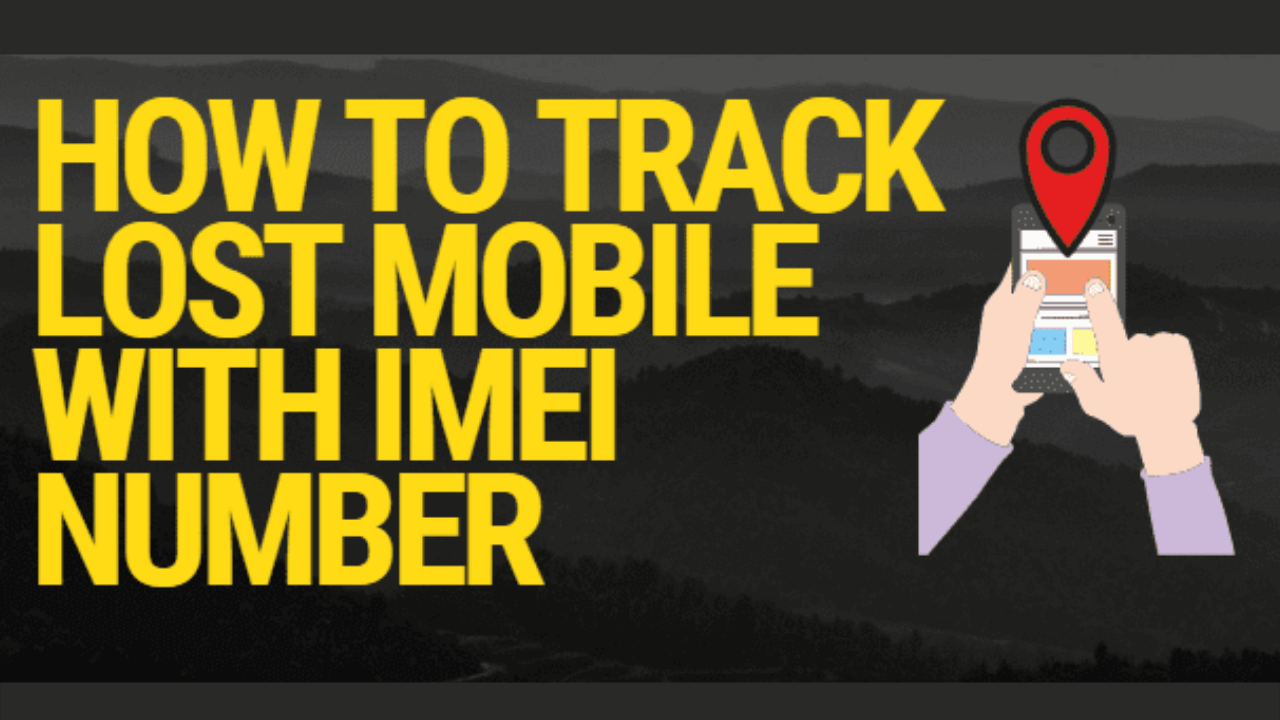 Alina Naeem
How to transfer Whatsapp data from android to iPhone 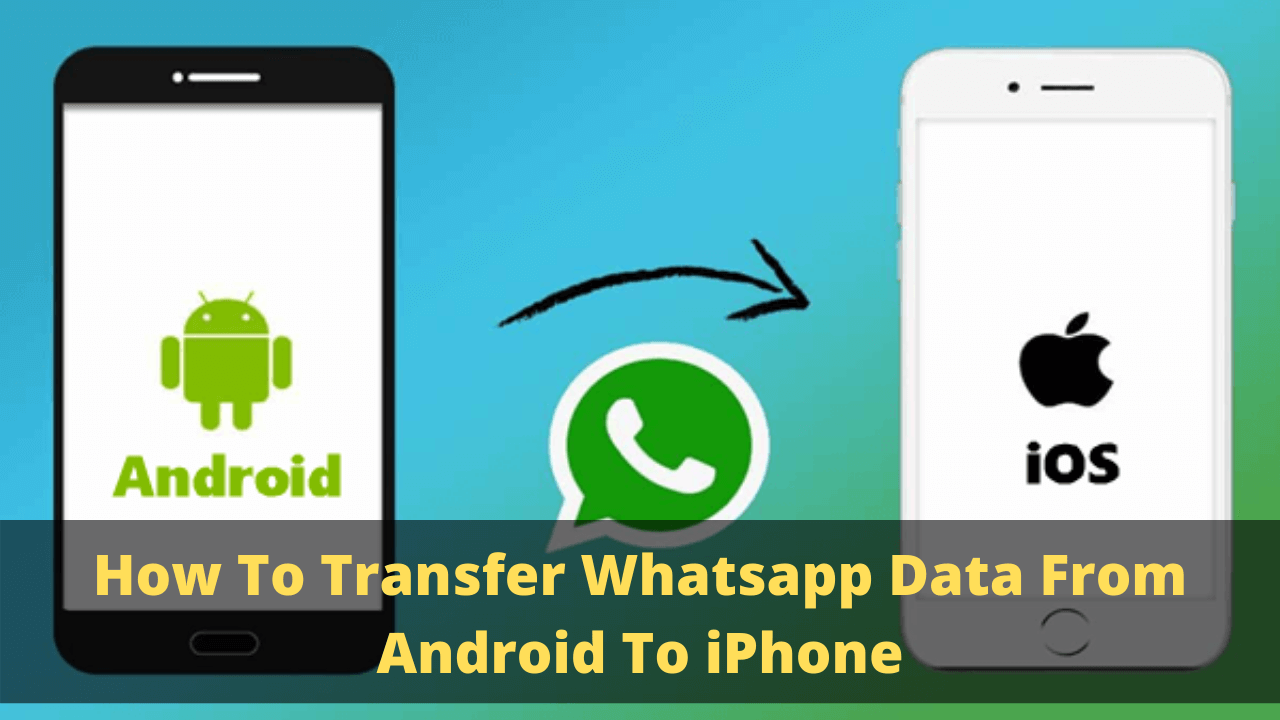 How to transfer Whatsapp data from android to iPhone

Alina Naeem
List of Oppo mobiles under 20,000rs in Pakistan 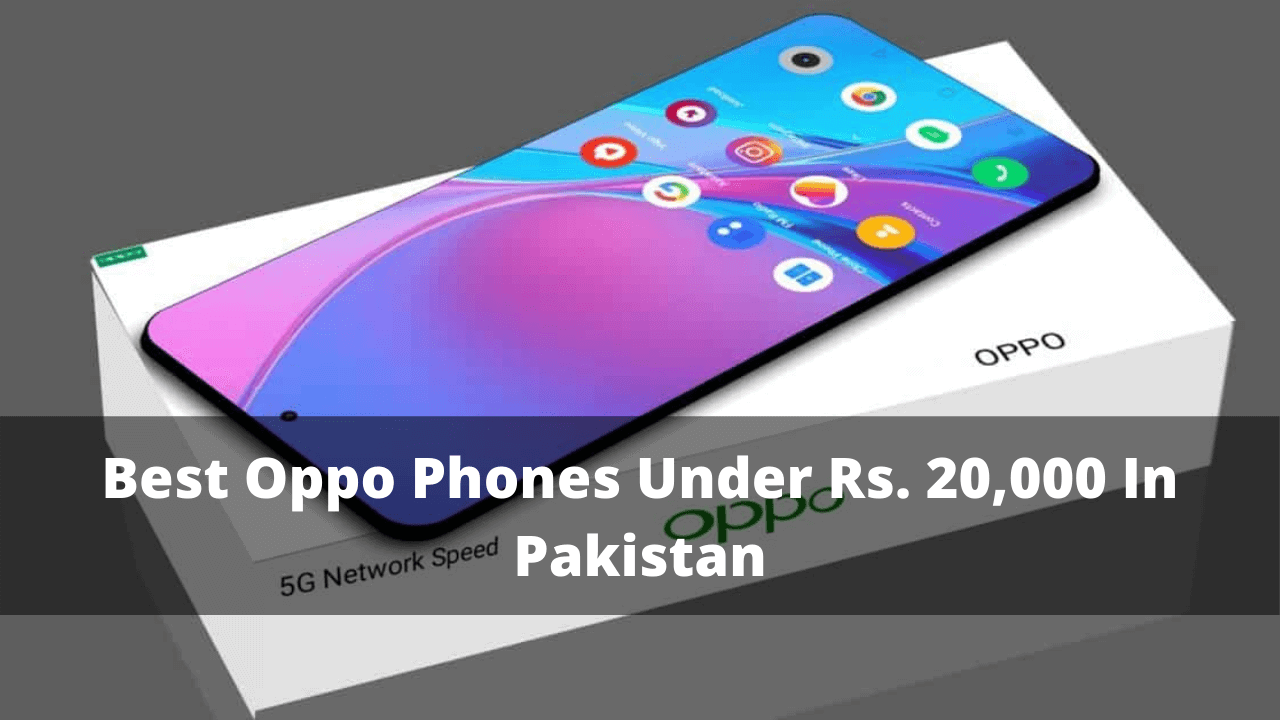 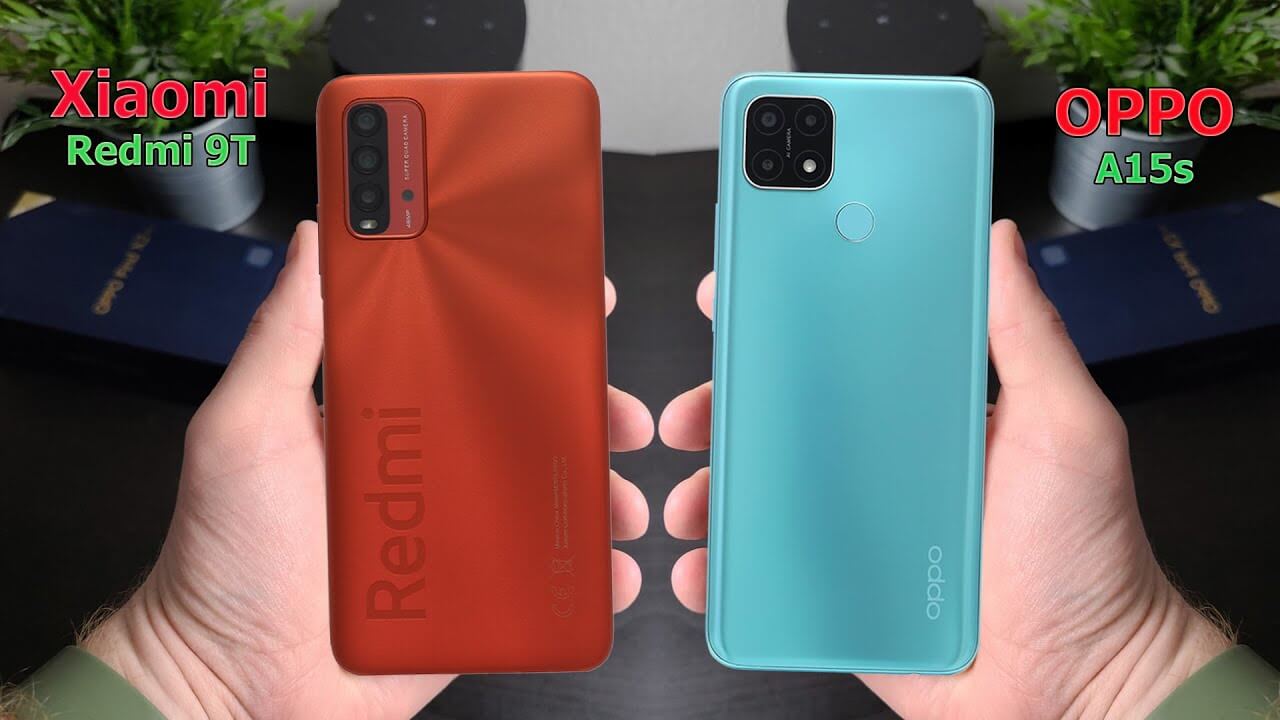 Alina Naeem
How to hide apps on android 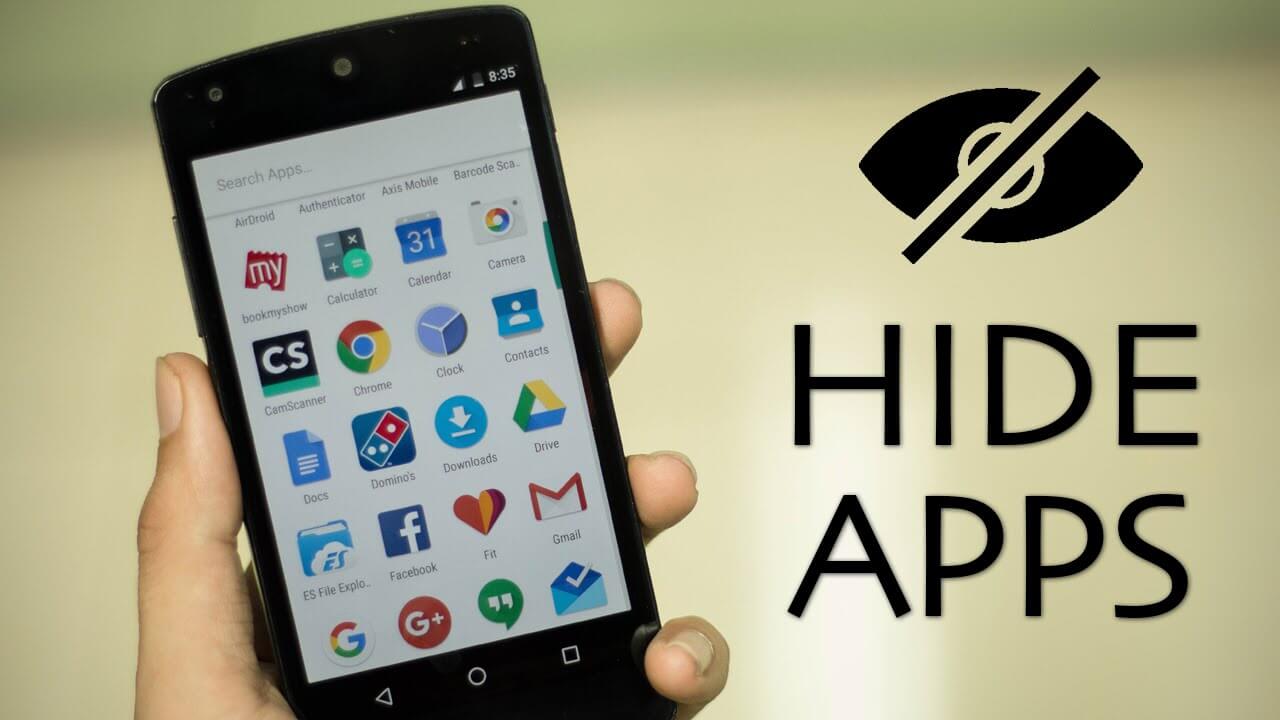 How to hide apps on android

Alina Naeem
How to transfer contacts from iPhone to android 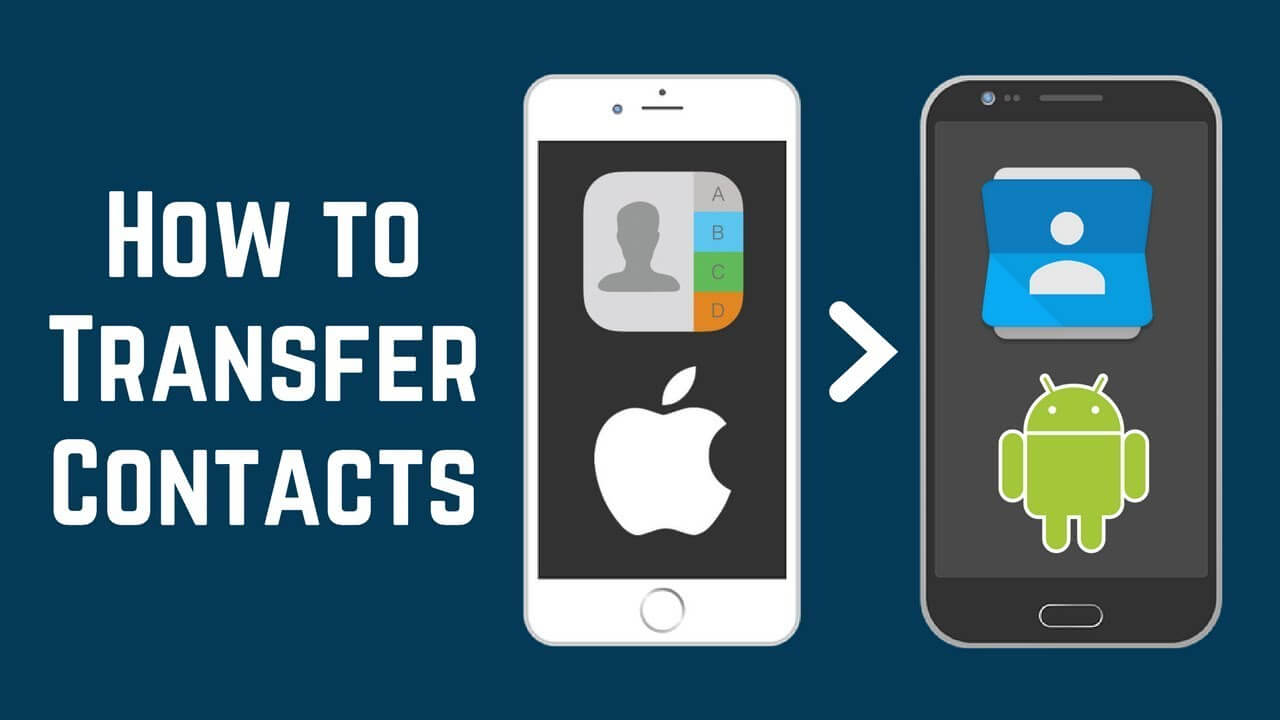 How to transfer contacts from iPhone to android