Smartphones with big batteries are a blessing for every one of us. Nobody wants their phone’s battery to die amid an important work or some intensive match that you are playing with your friends online. So we all do wish to get a phone with a big battery which can last for a day or two. However, these big battery phones are often expensive and not all of us can afford them. But in our today’s article, Mobilesly has especially a list of all the best battery phones under just Rs. 20,000 in Pakistan.

Infinix Hot 9 Play is one of the best battery phones currently on market. It has a 6000mAh massive battery which is perfect for you if you are looking for a good battery phone. Some other major specs of the phone include its MediaTek Helio A25 (12 nm) chipset with octa-core processor, 64GB internal storage with 4GB ram, and 13 MP AI Dual Camera to capture classy pictures. It also has an 8mp front camera for selfies. You will hardly get any mobile with such a big battery in this price range. It has a price of Rs. 18,999 in Pakistan.

Tecno Camon 12 Air also comes in the list of best battery phones under Rsd. 20,000. It has a 4000mAh battery which is quite good to last for a day or two according to your usage. The phone has 64GB internal storage and 4GB ram. It also has a triple rear camera which is the best thing about it at such a low price. The triple camera consist upon 16MP + 5MP + 2MP megapixels. The phone is operated by a MediaTek Helio P22 processor. The phone has a big 6.55″ screen display. It will only cost you Rs. 19,499 in Pakistan.

Vivo Y91C has a big 4030 mAh battery which makes it the best battery phone in 202. It has 32GB internal storage and 2GB ram. Its octa-core processor is underpinned by Qualcomm SDM439 Snapdragon 439 which delivers a good performance and Vivo Y91c has a 13mp main rear camera with a 5mp front camera. It has a 6.2 inches screen display. Vivo Y91C has a 6.22 inches large screen display which is good for gaming or watching movies. So get your Vivo Y91c now with a big battery and good specs in as low as just Rs. 18,000 in Pakistan.

Infinix hot 8 lite has a price of Rs. 13,500 in Pakistan it is one of the best battery phones in current times with a 5000 mAh massive battery to offer you a long talk time and so that you can enjoy non stop gaming are video streaming without having to worry about phone battery running low. Some other features of the phone includes a 32GB internal storage with 2GB RAM, MediaTek mt6589 chipset which is good for multitasking and its 6.6 inches large screen along with a dual rear camera of 8mp. The four also has an 8-megapixel front camera for wide-angle selfies. At which price Infinix is offering the best in the form of Infinix hot 8 light to its customers.

Another phone of Infinix which is Infinix S5 lite it is also an amazing option to consider if you are looking for the best battery phones in 2021. Infinix S5 Lite has a 4000mAh battery which is perfectly good for a price in this price range. The phone also has 32GB internal storage with 3GB ram and its other variant has 64GB internal storage with 4GB ram so you can consider any one of the variants as per your affordability. Considering its processor the phone has a MediaTek mt6762 Helio P22 (12nm) processor. It has triple rear cameras of 16mp along with 2 MP and another 16mp camera if you talk about its front camera infinix S5 lite it has a 16mp front camera which is outstanding to capture some clear selfies. Its 6.6 inches display supports 720 x 1600 pixels to offer you a clear resolution. You can get your infinix S5 lite for just Rs. 19,999 in Pakistan.

Vivo never stays at the back when it comes to designing phones with some best qualities same is the case with Vivo y90 which has a 4030mAh battery. 4030 mAh battery is quite good when it comes to daily usage and can last for a day or two if you are an average phone user. Some other specs of the phone include a 32GB internal storage with 2GB RAM and its other variant has 2GB internal storage with 16GB ram. The phone is powered by a quad-core 2.0 GHz cortex a53 processor which is also good for fast processing. Moving on to the camera on the phone, Vivo y 90 has 8mp rear camera and a 5mp front camera. Vivo y 90 is the best choice if you are looking for the best battery phone in 2021.

Nokia always tries its best to bring the best for customers. It has released its Nokia 2.2 which has a bigger battery of 3000 mAh which lasts longer. It has a 13mp rear camera and a 5mp front camera. The phone has 16GB internal storage and 3GB ram. It runs on Quad-core 2.0 GHz Cortex-A53 processor which is quite efficient. The price of Nokia 2.2 is just Rs. 13,900 in Pakistan.

These are all the good battery phones under Rs. 20,000 in Pakistan which you should consider.

Other than a good battery, a phone’s processor is very important in order to have a smooth gaming experience. If your phone lags a lot due to a poor processor while playing games or video streaming then you should definitely get a new one. Check out some best mobile processors which you should look for when buying a smartphone. For more articles visit our website Mobilesly. 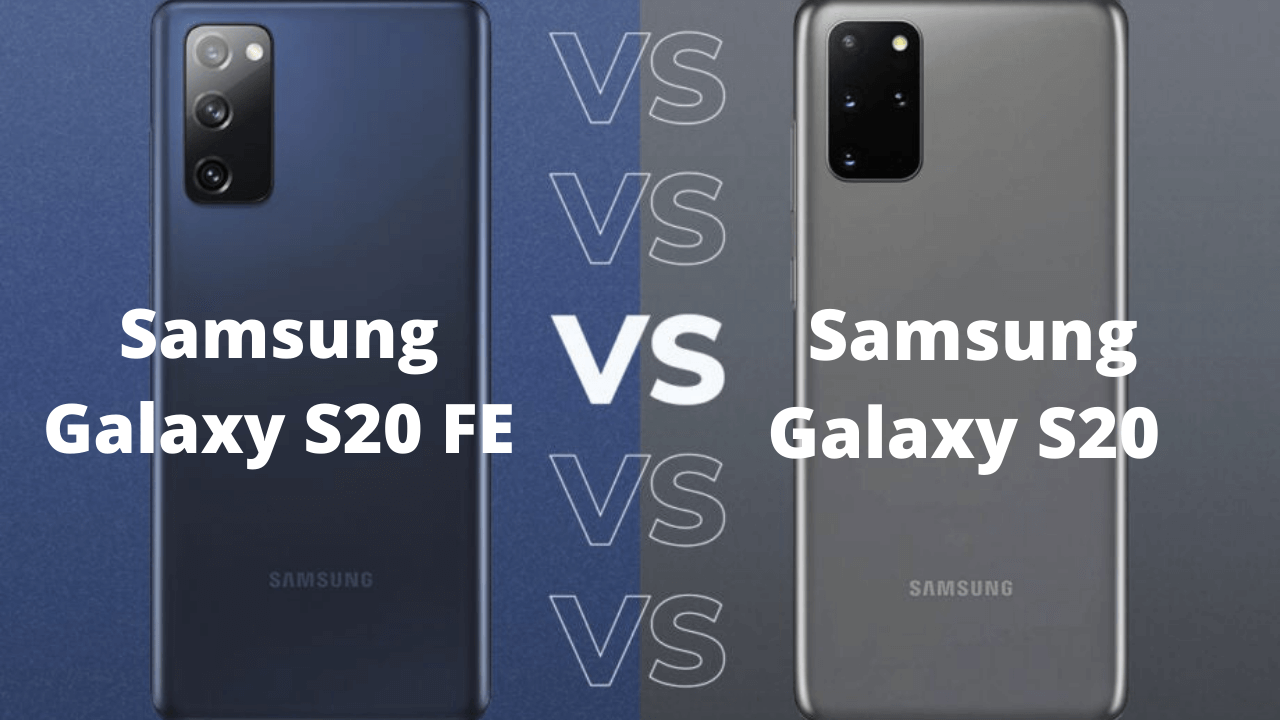 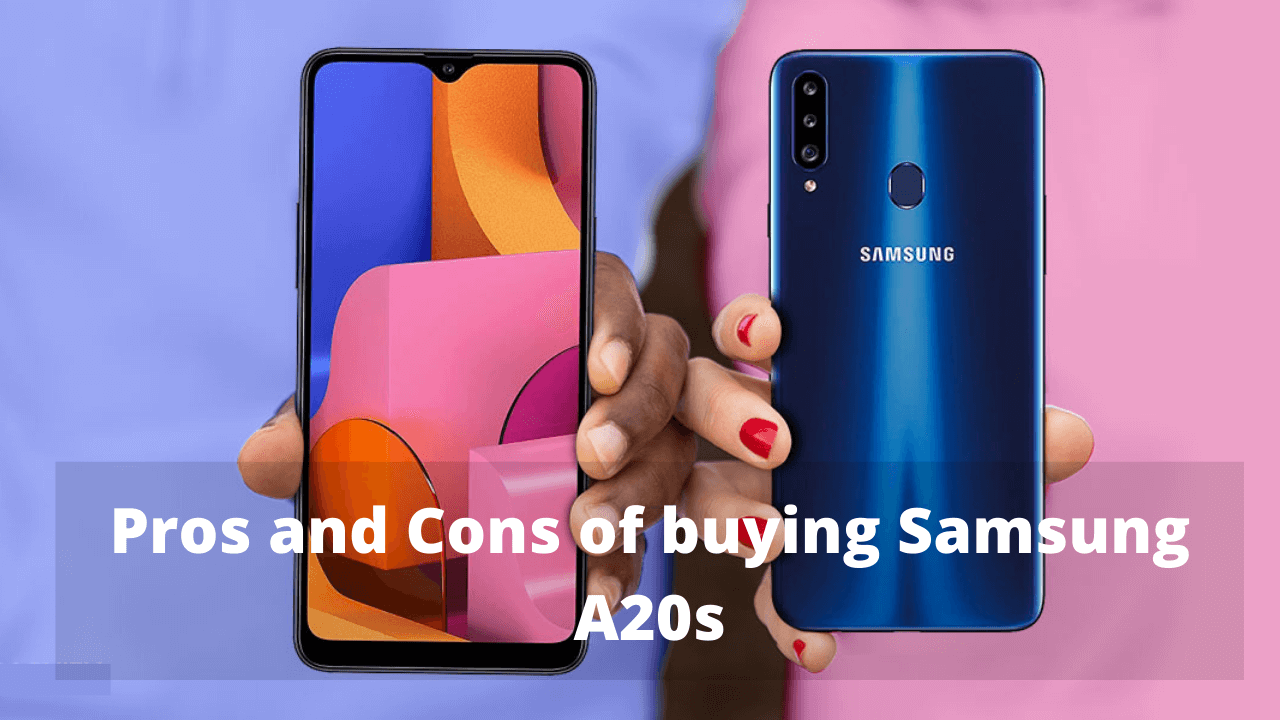 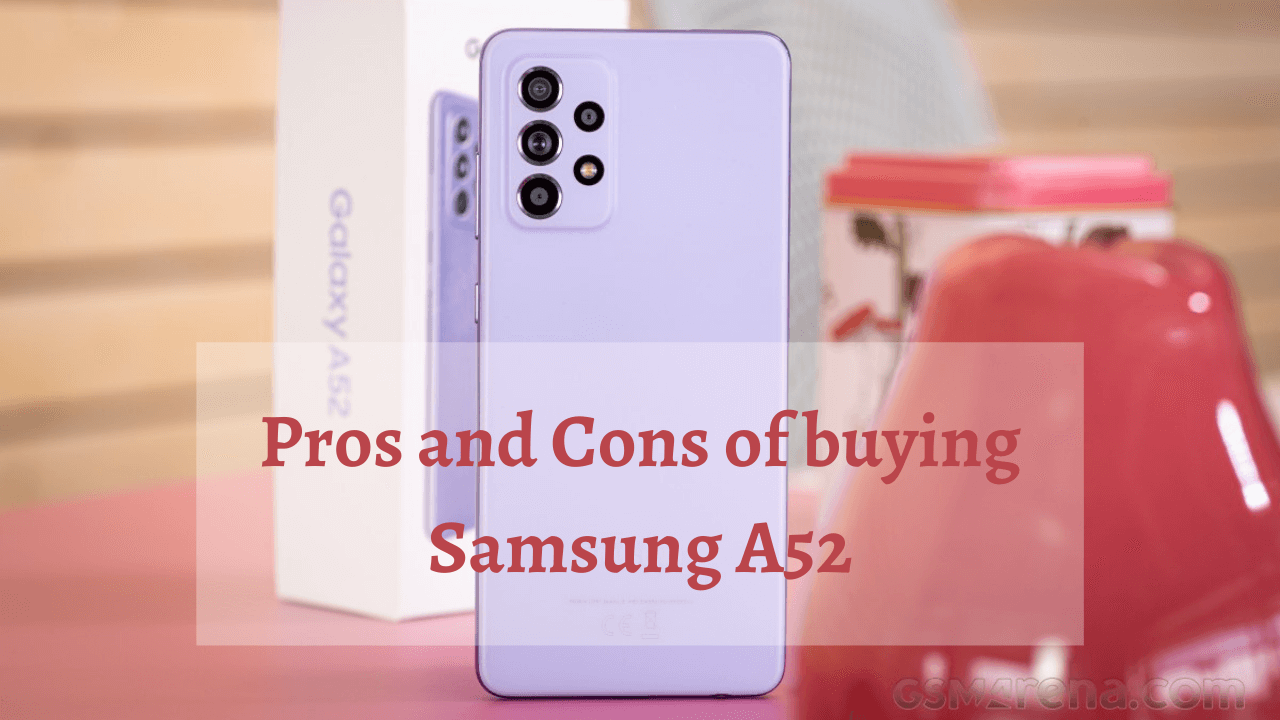 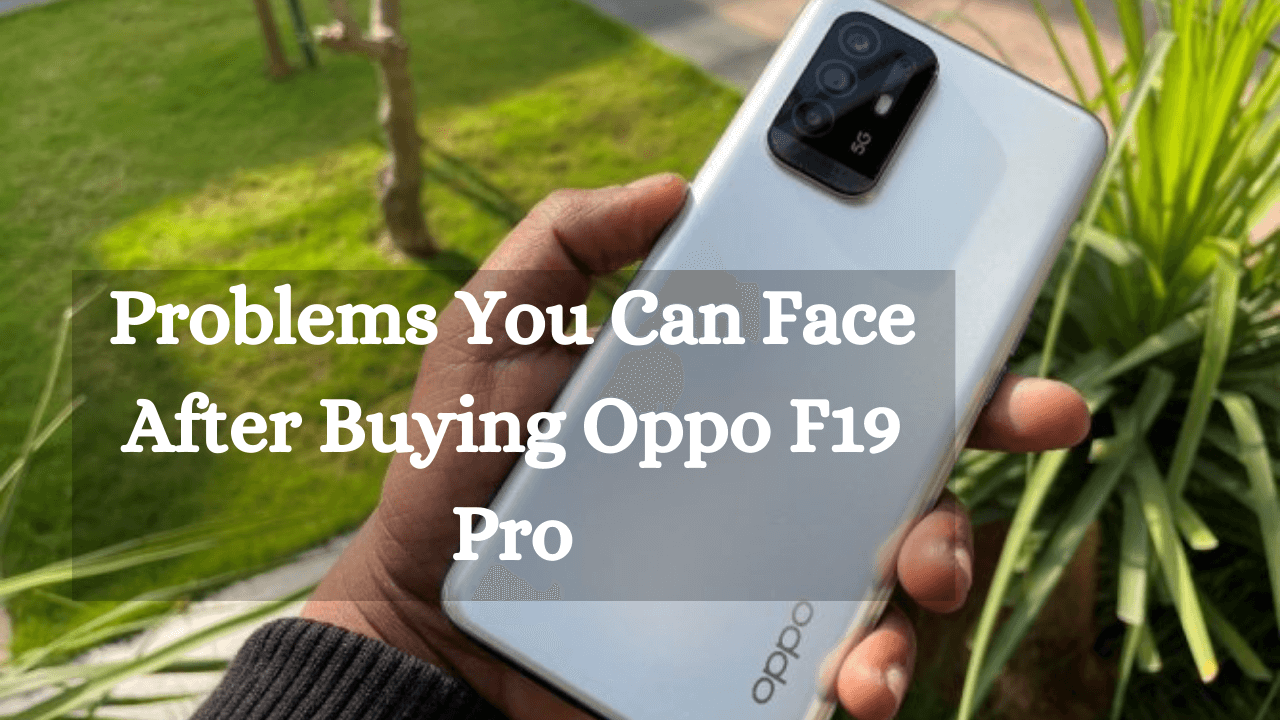 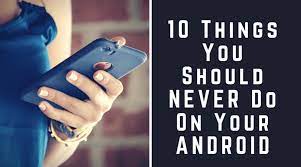 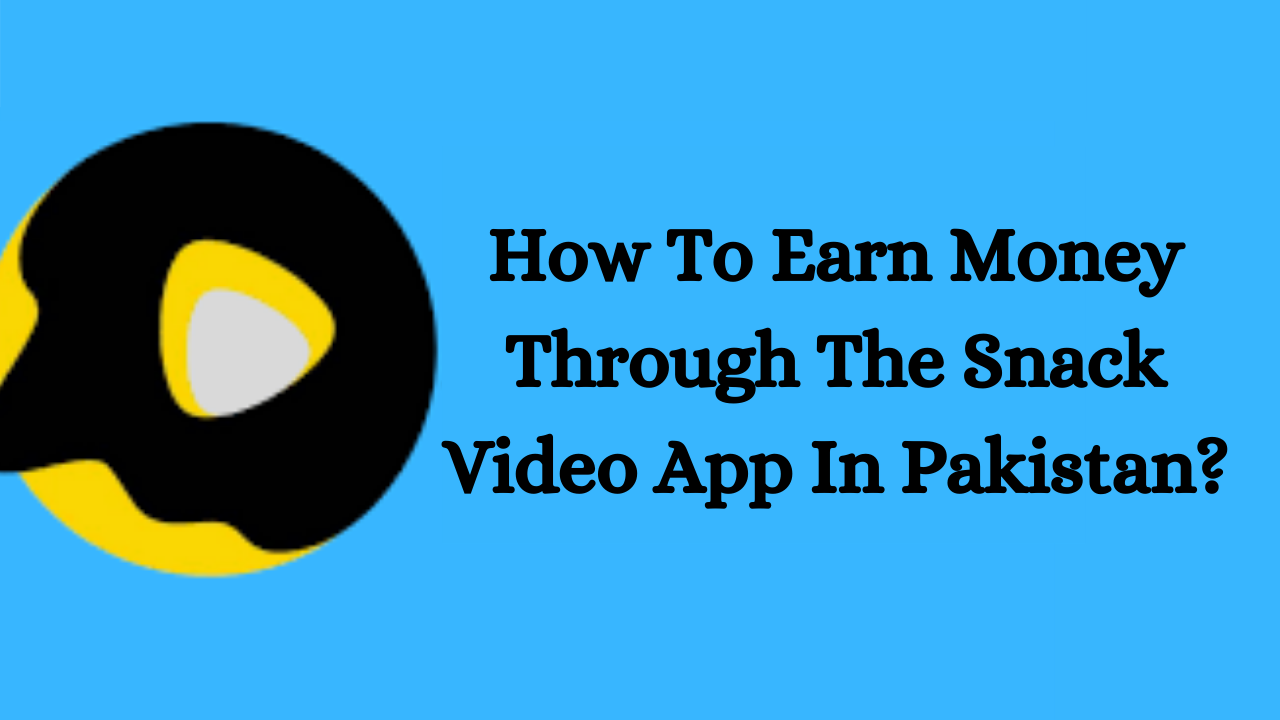